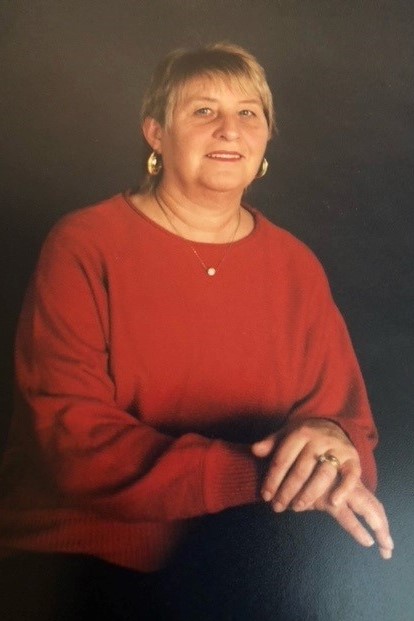 Mary Frances Lowe, 79, of Glasgow, Kentucky passed away Thursday, March 3, 2022, at the T.J. Samson Community Hospital. She was born August 16, 1942, in Metcalfe County, Kentucky to the late Fred Gassaway and Edna Hurt Gassaway. Mary worked at Mallory’s for several years before beginning her career at K-Mart. She started in the restaurant at K-Mart before working her way through almost every department over the course of 30 years. Mary was an active, lifelong member of United Faith Independent Church.

In addition to her parents, she was preceded in death by her sisters, Alma Houchens, and Lilly Sue Gassaway.

The funeral service for Mrs. Lowe will be held 2:00 PM Wednesday, March 9th at A. F. Crow & Son Funeral Home with burial in the Glasgow Municipal Cemetery. Visitation will be Tuesday from 11:00 AM until 8:00 PM and on Wednesday morning until time for the service at the funeral home. A. F. Crow & Son is honored to be entrusted in the care of Mrs. Lowe. Please share your condolences with the family at www.crowfuneralhome.com.