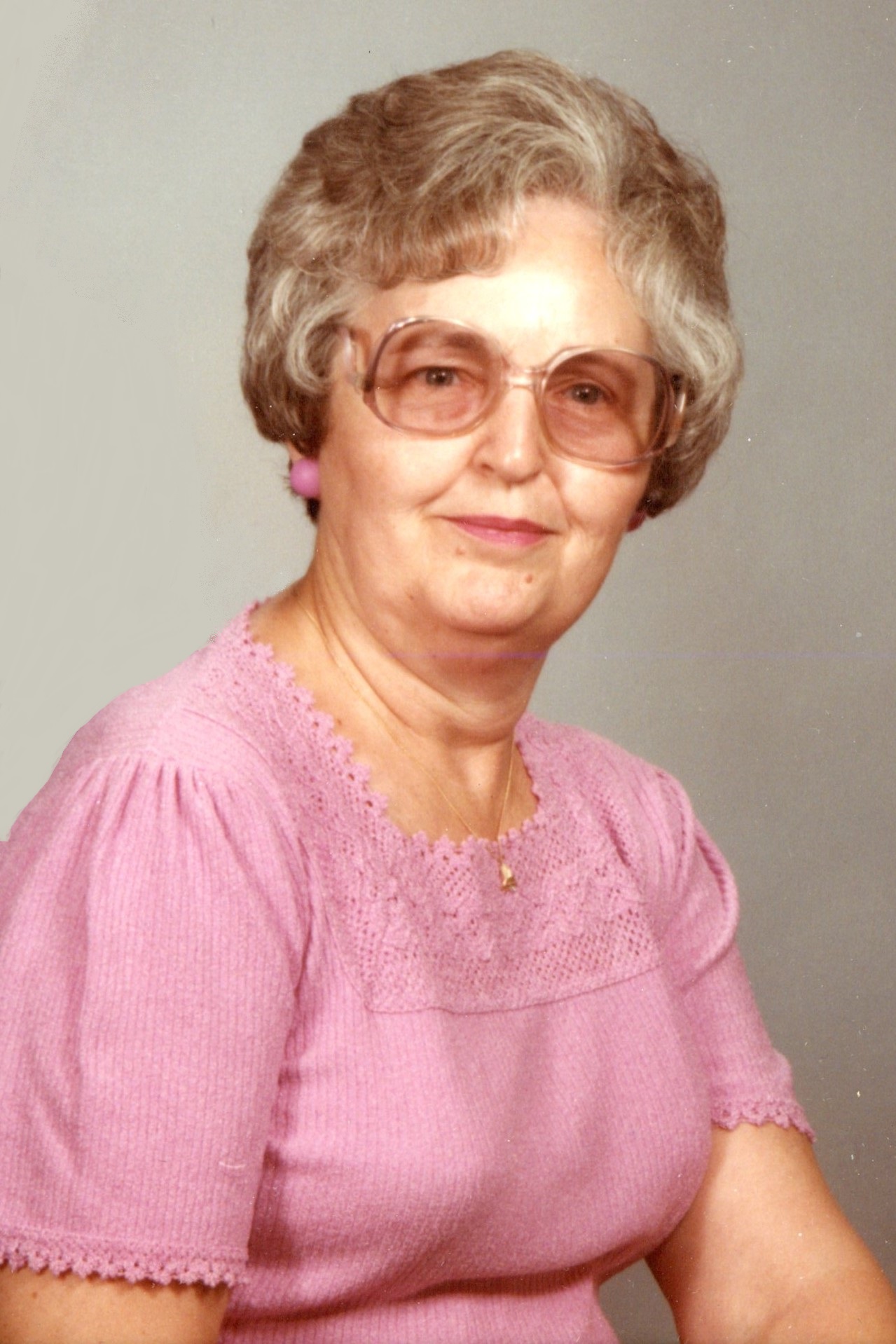 Mary Emogene Fisher, 94, of Glasgow, Kentucky passed away Wednesday, September 22, 2021 at the T. J. Samson Community Hospital. She was born December 25, 1926 in Glasgow, Kentucky to the late William Henry Bowles and LaVada Young Bowles. At age 16, Mary worked for Handmacher and KY Pants in Glasgow. She later moved to Louisville and worked at American Tobacco Company and worked for other tobacco industries until her retirement in 1987. After retirement, she moved back to Glasgow. Mary was a member of the First Freewill Baptist Church.

In addition to her parents, she was preceded in death by her loving husband whom she married in 1961 until his passing in 2006, Mills O. Fisher and two sisters, Juanita Bowles and Judy Lowery.

The funeral service for Mrs. Fisher will be held 2:00 PM Wednesday, September 29th at A. F. Crow & Son Funeral home with burial in the Woods Cemetery in Fountain Run. Visitation will be on Wednesday from 11:00 AM until time for the service at the funeral home. A. F. Crow & Son is both honored and privileged to be entrusted in the care of Mrs. Fisher. Please share your condolences with the family at www.crowfuneralhome.com.