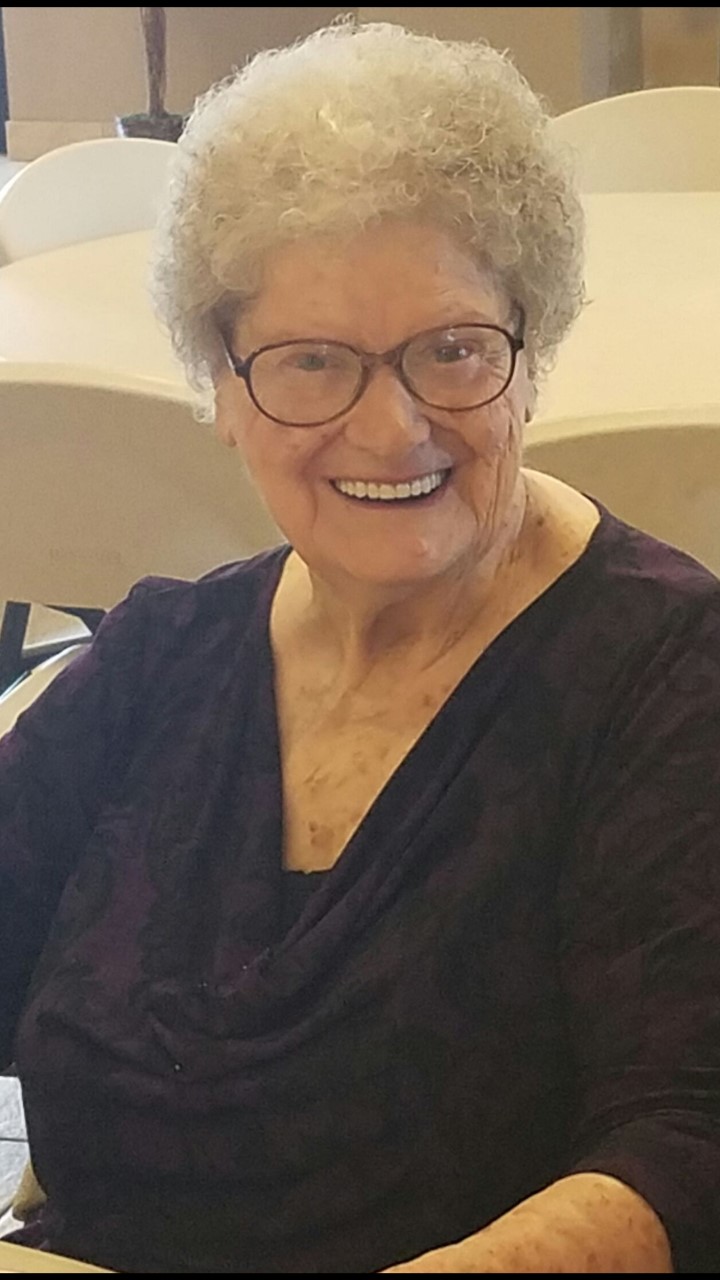 Mary C. Powers, 88, of Owensboro walked through the gates of Heaven and entered into the arms of Jesus on Monday, March 30. She was born in Vandetta, KY on November 15, 1931 to the late Howard Clark and Bessie Pinkston Clark. Mary worked for GE and MPD as a primary plannar tube operator for 43 years, and after her retirement went to work for Sears as a door greeter for 4 years and Walmart for 2 years. She was a member of Bethel Outreach Ministry in Livermore, KY and attended Church Alive in Owensboro where her family pastored. In Mary’s younger life she was an avid bowler, and played on several bowling league teams and won many trophies over the years. Mary loved singing and playing piano, she also was a talented water skier, and enjoyed high diving. Most of all Mary loved her kids, grandkids, great-grandkids, and great-great-grandbaby.

Along with her parents she is also preceded in death by her husband, LeRoy Powers who passed away on August 6, 1999; 2 sisters, Louise (D.H. “Toots”) Waltrip, and Margaret (Bill) Fischer; 2 brothers, Hugh Clark, and Weldon Clark; and 1 grandchild, Dana Leigh Rickard.

A private graveside service will be Friday, April 3, 2020 at Rosehill Cemetery. Private visitation for the family will be held.

Haley McGinnis Funeral Home and Crematory is both honored and privileged to be entrusted with the care of Mrs. Powers. Share your messages of condolence with the family of Mary C. Powers and sign her virtual guest book by going to www.haleymcginnis.com