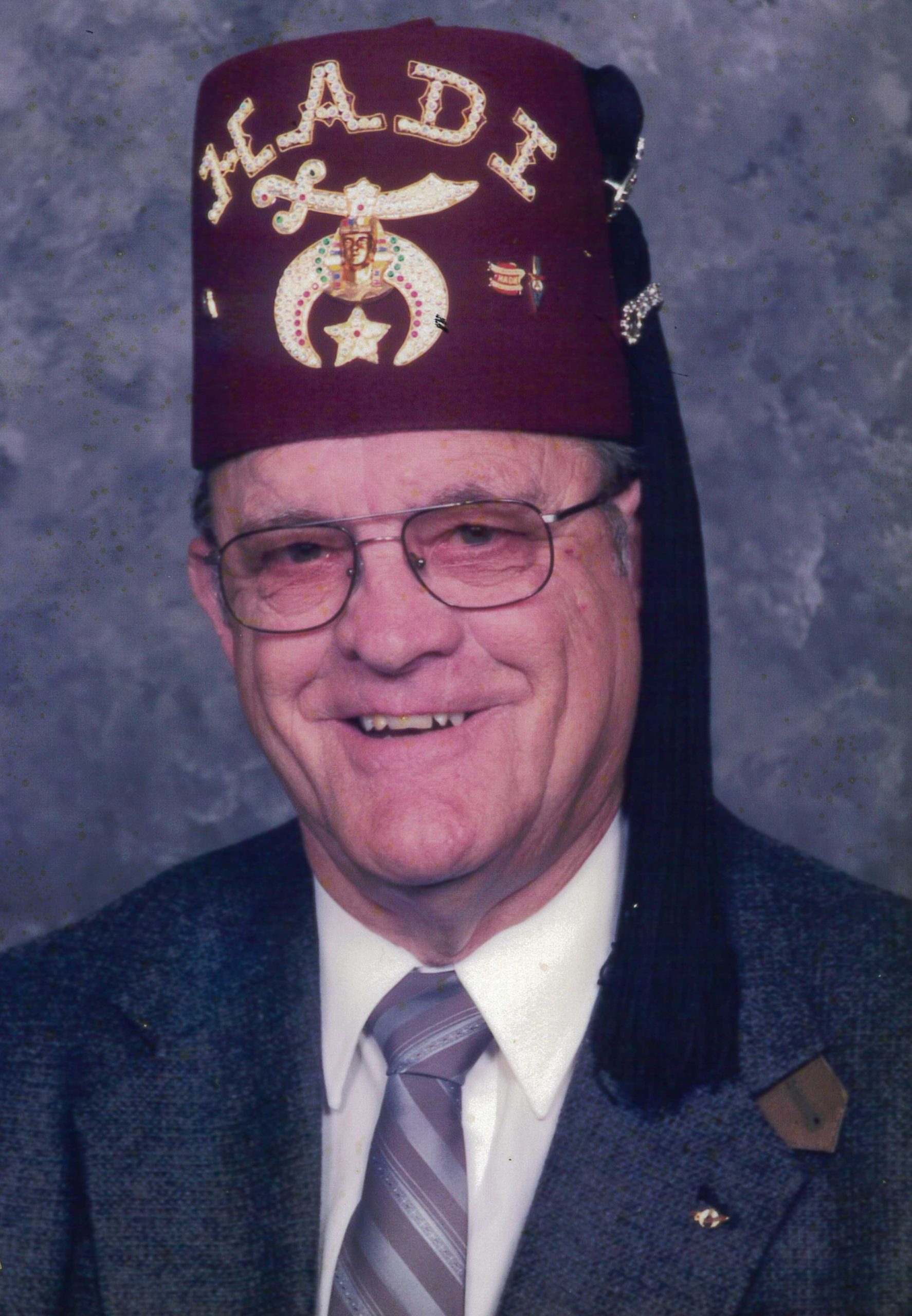 Born in: Gibson County, IN
Resided in: Princeton, IN

Marvin L. Wagner, 80, of Princeton, IN went to be with the Lord July 3, 2020. He was born August 27, 1939 in Gibson County to the late Ewell Wagner and Myrtle Deal Wagner Hosmer. Marvin married his soulmate, Mary Wagner, July 26, 1957 in Albion, IL. They would have been celebrating their 63rd anniversary later this month. He worked at Emge packing for 11 years and was a truck driver for 50 years, retiring from the Teamsters at Scot Lad Foods. Marvin was a 50 year and lifetime member of Further Light Lodge No 1130 in Danville, IL and belonged to the Hadi Temple Shriners in Evansville, IN. He enjoyed spending time in the outdoors camping, traveling, and taking cruises. Marvin loved to spend time with his friends at camp, playing with the grandchildren, and family. He loved his family dearly and will be missed by all.
Marvin was preceded in death by his parents; brothers William Wagner and Charles Wagner; and sister Lois Jane Wagner.
He is survived by his wife, Mary Wagner; children Steve (Christine) Wagner, Kerry (Brenda Grove) Wagner, Cyndy Osborne, Rodney (Teresa) Wagner, and Brent (Sonja) Wagner; 9 grandchildren; 15 great grandchildren; 3 great great grandchildren; and brothers Edwin (Judy) Hosmer and Dale Hosmer.
Holder’s Funeral Home is honored and privileged to be entrusted with the care of Mr. Wagner. Visitation will be held Monday July 6, 2020 at Holders Funeral Home from 11a-1p. Funeral will be Monday at 1p with Bart Wagner officiating and interment at Maumee Cemetery.
Memorial contributions can be made to The Shriners Children’s Hospital.