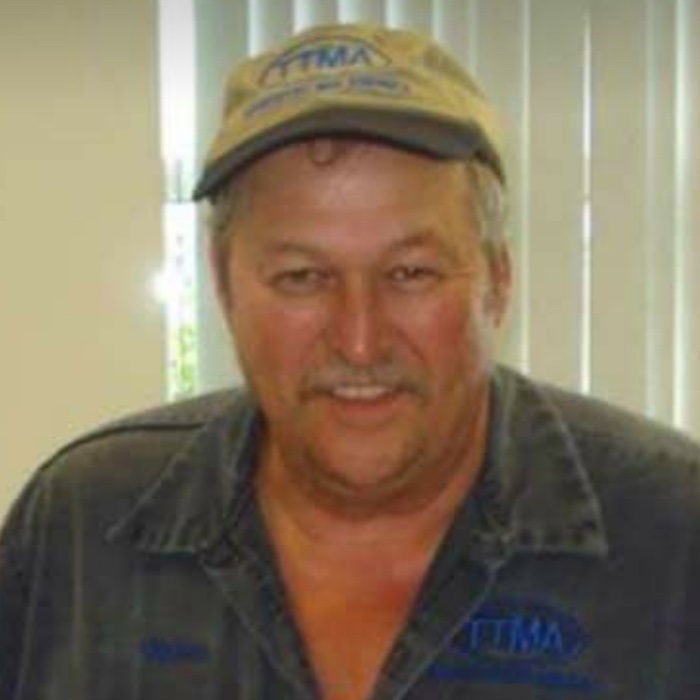 Martin L. Howard, 62, of Whitesville, Kentucky passed away Thursday, September 3, 2020 at his childhood home surrounded by his family. He was born in Owensboro in July 28, 1958 to the late Romanus “Buck” and Della Mae Howard. Martin was retired from TTMA where he worked in electrical maintenance. He was the president of Pine Knob. Martin enjoyed fishing, barbequing, working with his tractor, and spending time with his family.

Along with his parents, Martin is preceded in death by his son, Chris Howard; his grandson, Weston Rud; and his brothers, Stewart and Mitchell Howard.

Services will be 2:00 pm Wednesday, September 9, 2020 at Haley McGinnis Funeral Home & Crematory, with Brother Bob Kennedy officiating. Visitation will be from 3:00 pm to 8:00 pm Tuesday, and again from 12:00 pm until time of service Wednesday at the funeral home.

All of those who wish to honor and remember Martin in person at the visitation or service are required to wear a mask for the safety of all those in attendance.

Haley McGinnis Funeral Home & Crematory is both honored and privileged to be entrusted with the care of Mr. Howard. Share your messages of condolence with the family of Martin L. Howard and sign his virtual guest book by going to www.haleymcginnis.com.