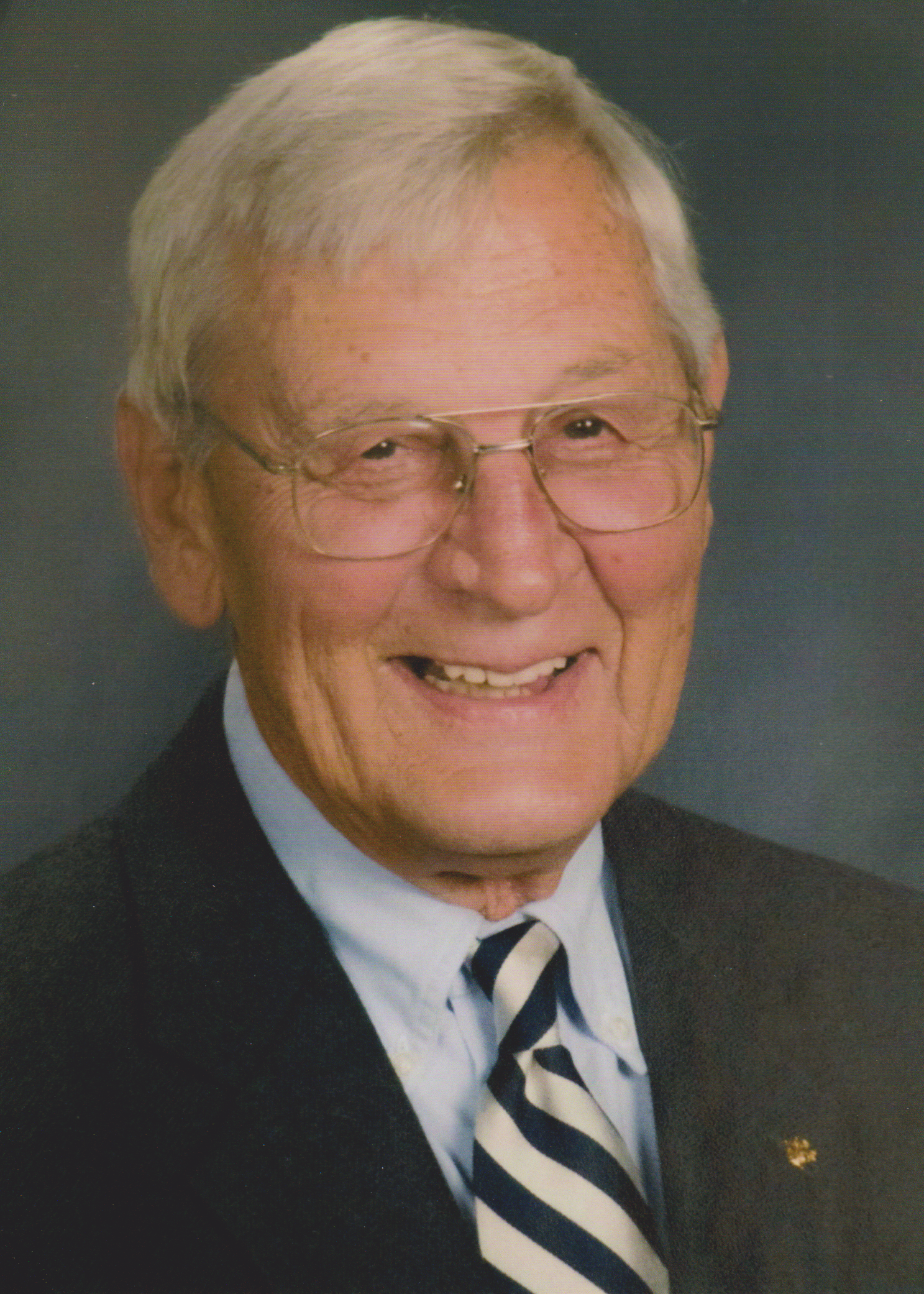 Marion Samuel “Sam” Thompson, 88 of Vincennes, Indiana, went home to be with his Lord and Savior on Sunday, August 15, 2021 after a brief illness. He was born on Tuesday, July 10, 1933 to the union of Lloyd Wendell Thompson and Virginia Martin Thompson in Vincennes, Indiana.

He is preceded in death by his wife Martha Snyder Thompson, whom he married August 25, 1956. father, Lloyd Wendell Thompson, mother, Virginia Martin Thompson, son, James Michael Thompson, brother, Jim Thompson, along with other relatives and friends.

Sam was a graduate of Lincoln High School, attended Eastern Illinois University and graduated with a Bachler Degree, served in the United States Marine Corp, during the Korean War era, he was in service in 1952~1955 he was in the 2nd Marine Division, Kearsarge Cruiser, he loved his country and loved to serve his country, he was a member of Community Methodist Church in Vincennes, Indiana. He was in many different clubs and lodges they include, Past commander of the VFW, American Legion, 40-8 Club, OES, President Harmony Society, 1998; Lifetime member of Elks, Vincennes, Lodge#1, Indianapolis Scottish Rite, Murat Temple, President Bookmen of America Richland and Vigo County, Beagle Clubs, National Geographic Society, and Gamma Tahi Upsilon.

Sam loved his church and his family very much. Fishing, reading books, and filling out cross word puzzles was some of favorite things to do. He loved to help out with the Toys for Tots at Christmas time, he would collect the toys and store them for the children that was to receive them, he will be deeply missed by all.

Visitation for friends will be held Friday, August 20, 2021 at 12:00 Noon until service time at the funeral home.

Memorials made be made to the prayer garden at the Community United Methodist Church in Vincennes and to the Vincennes City Fire Department in honor of him.

On line condolences may be made at goodwinsievers.com