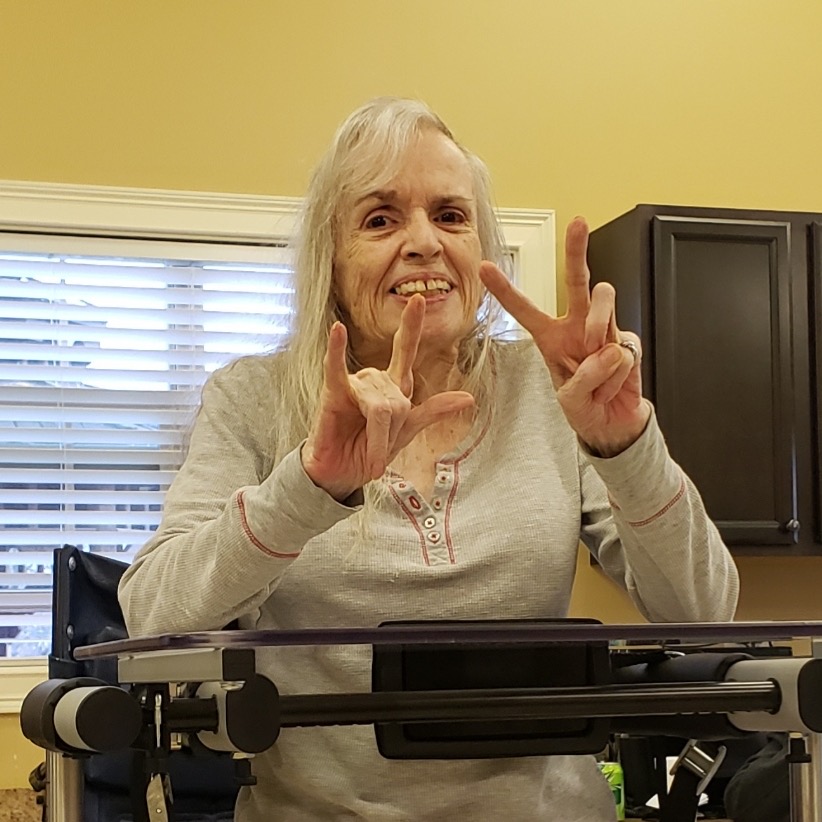 Born in: Ojai, California
Resided in: Owensville, IN

Marilyn R. Cooper, 79, of Owensville, IN passed away May 25, 2020 at Transcendent Health Care of Owensville. She was born February 28, 1941 to the late Ray Bower and Ann Nichols in Ojai, California. Marilyn spent most of her life in Ojai and Ventura California. She followed her son to Francisco, IN in 2009 and later moved to Owensville, IN. Marilyn was a member of McCullough Grove Baptist Church in Oakland City, IN. She liked to go shopping twice a week at resale stores with her friend Pat. Marilyn loved fish tacos from Long John Silvers, Pat made sure once she was in the nursing home to get them for Christmas and her birthday. In her past time, she made several quilts and afghans by knitting and crocheting. She LOVED Bob Dylan’s music and owned every record he had made. Marilyn collected Bob Dylan posters, stuffed animals, and photo books. She enjoyed sending and receiving cards and letters from family. Marilyn was a true 60’s child and will be remember for her free spirit.

She was preceded in death by her parents Ray and Ann Bower.

Holders Funeral Home is honored and privileged to be entrusted with the care of Mrs. Cooper.  A celebration of life will be held at a later date so those that loved her can pay respect.