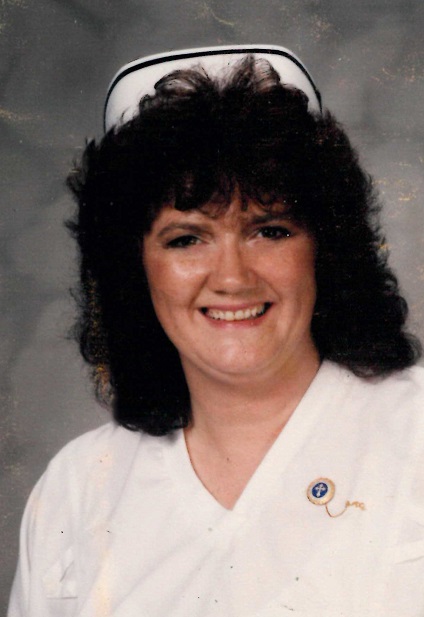 Marilyn Schwartz, 67, passed away at 3:18 pm on Sunday, April 25, 2021 at Daviess Community Hospital. Marilyn was born in Daviess County on April 31, 1953 the daughter of Woodrow Wilson and Edith Irene (Taylor) Russell.Marilyn had been a Registered Nurse working for Washington Nursing Center and was of the Catholic Faith. She enjoyed crafts, music, and mystery movies.Survivors include her son, Stacey Long of Washington; sisters, Gayle Kirkpatrick of Washington, Susie Kendall of Washington; brothers, Ronnie Russell of Petersburg, Terry Russell of Washington, and her grandchildren Courtney Long and Cole Long; great grandchildren, Camden, Caydence, Cohen, and Cayson. Marilyn was preceded in death by her parents, sisters, Beverly Cutshaw, Sharon Byrer, Janice Mayes; and her brothers, Woody, Jack, Harold, and Butch Russell.Marilyn’s wishes were to be cremated and a celebration of life service will be announced at a later date. Goodwin-Sievers Funeral Home is honored to be entrusted with the care of Marilyn.