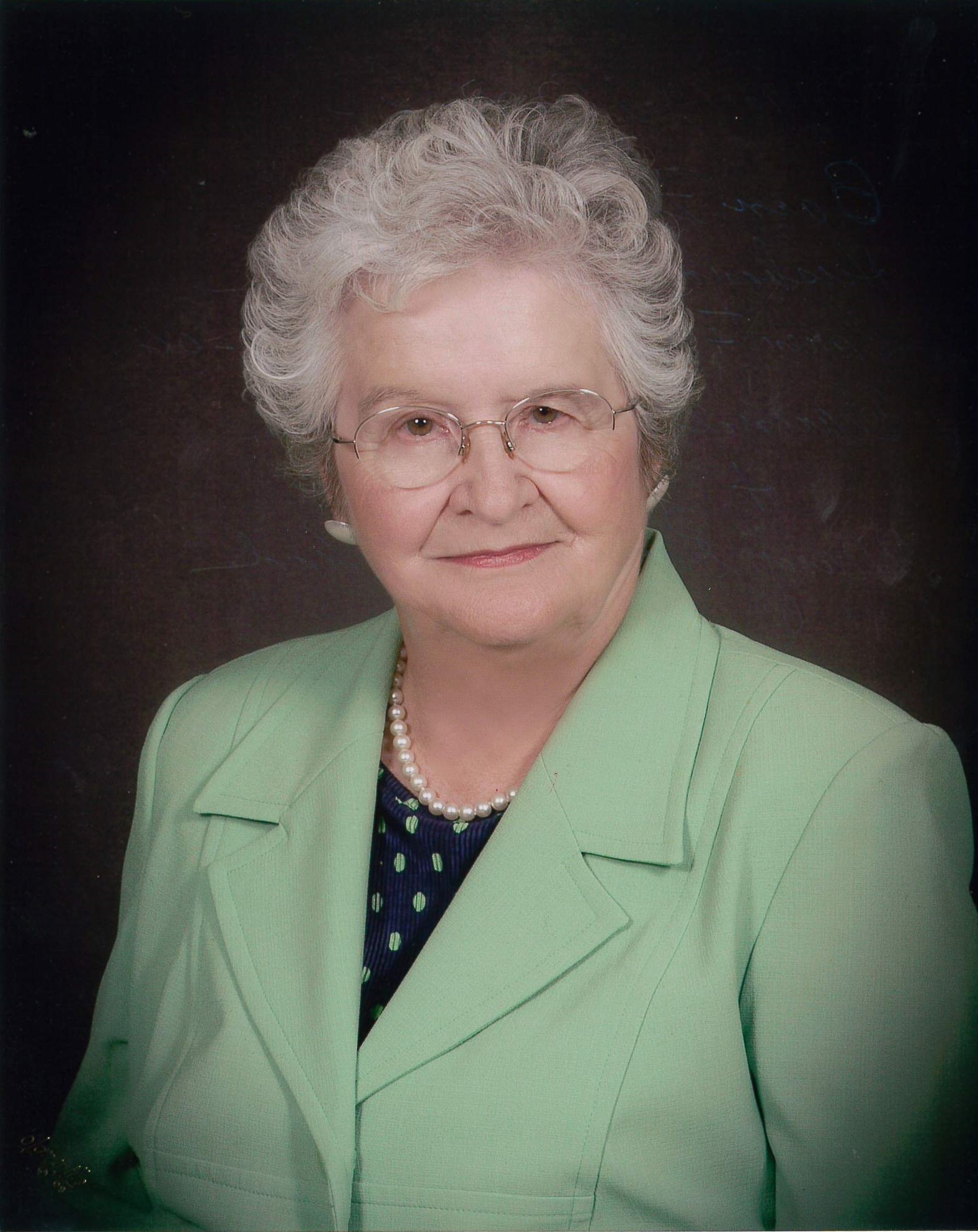 Marian was a member of St. Alphonsus Catholic Church of St. Joseph, Kentucky.

Along with her parents, she was preceded in death by Robert E. Lee, her spouse, of 57 years and two sons, John Perry Lee and Robert Edward Lee.

She enjoyed Crappie Fishing at Lake Barkley, Kentucky, gardening, and spending time with her children. She always said “my children are like gold to me.” And she truly has devoted her entire life to her children.

Haley McGinnis Funeral Home & Crematory is both honored and privileged to be entrusted with the care of Mrs. Lee.  Leave your messages of condolence for the family of Marian Head Lee and sign her virtual guestbook at www.haleymcginnis.com.