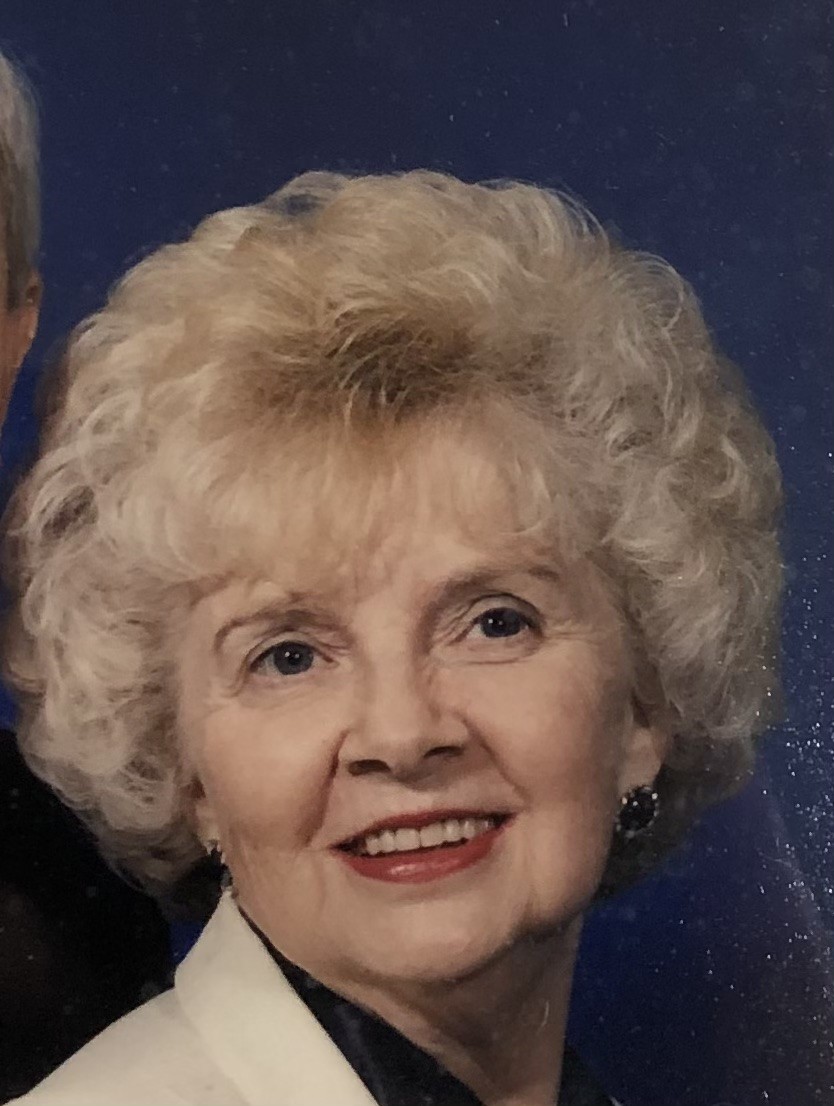 Marcy VanFleet Fulkerson, 89, of Pleasant Ridge, passed away Tuesday, December 8, 2020. Marcy was born in Horse Branch on March 31, 1931 to the late Bryan and Bessie Young. Marcy graduated from Centertown High School and later went to Owensboro Community College for two years. Marcy loved being with her family and spending time with them. She was very giving and had a servant’s heart.

Marcy retired from the University of Kentucky Extension Department as a Nutrition Assistant. She was the former secretary of the Ohio County Board of Education, served as the first Ohio County Area Literacy Director, and later served as Green River Literacy Director for a seven-county area. From there, she became a receptionist at Owensboro Community College, where she then went to retire from Lady of Mercy Hospital in educational services.

She was honored when April 9, 2008 was proclaimed as Marcy VanFleet Fulkerson Day by the Ohio County Fiscal Court. She was a Kentucky Colonial and served on the Audubon Area Board, and was a Charter Member of the Golden Partners. She was a past member of the Hartford Women’s Club. Marcy was also a part of the Historical Society, the DAVA, and a part of the Cotillion Club. In her younger years she taught Sunday School, Bible School and was the Bible School Director for No Creek Methodist Church. She was also a longtime member of Harvest Baptist Church in Owensboro, Kentucky.

Along with her parents, she is preceded in death by her first husband, who she was married to for 36 years, James “Pee Wee” VanFleet, who passed away December 8, 1985; and her sisters Sylvia Durham and Reathel Tagge.

Private services will be held Sunday December 13, 2020. Burial to follow at Oakwood Cemetery in Hartford.

Expressions of sympathy can be made in the form of donation to Harvest Baptist Temple Building Fund; 4430 Old Calhoun Rd, Owensboro, KY 42301

All twenty-five loved ones who wish to honor Marcy at the visitation and funeral are required to wear a mask while inside the funeral home for the safety of all those in attendance.

Miller-Schapmire Funeral Home is both honored and privileged to be entrusted with the care of Mrs. Fulkerson. Share your messages of condolence with the family of Marcy VanFleet Fulkerson, at www.millerschapmire.com