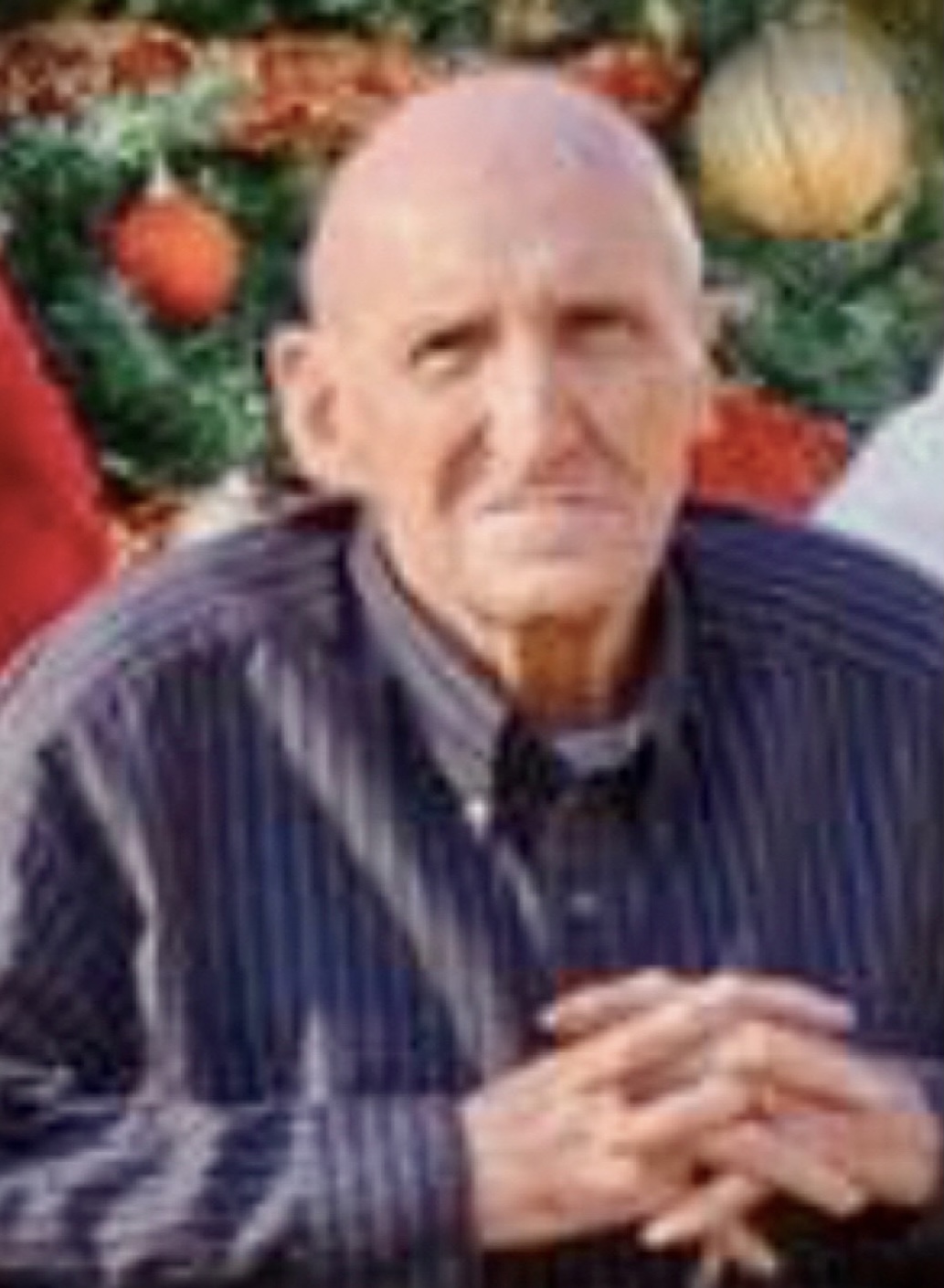 Malcolm “Mac” Lyons, age 88, of Glasgow, died July 5, 2021 at the Medical Center at Bowling Green. He was born in Glasgow on June 6, 1933 to the late Mitchell Lyons and the late Mary Cecie (Renfro) Lyons. Mac was a long-time heavy equipment operator and a member of Brotherhood Freewill Baptist Church.

In addition to his parents, he was preceded in death by his wife of 47 years, Jean Lyons; one son, Malcolm Lyons, Jr; two brothers, Harold and Cotton Lyons.

A memorial service will be held at 2:00 pm, Friday, July 9th at A.F. Crow & Son Funeral Home. Visitation will be 10:00 AM until time for the service at the funeral home. Cremation will follow.

A.F. Crow & Son is both honored and privileged to be entrusted with the care of Mr. Lyons