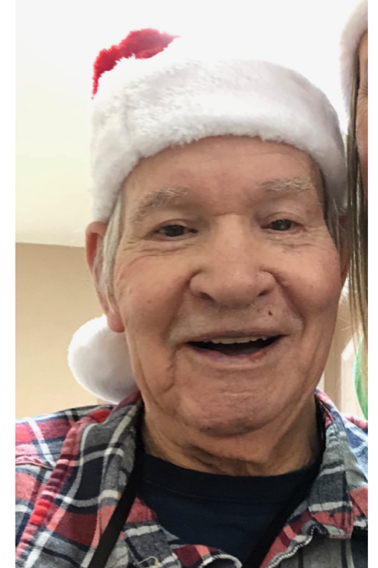 Malcolm G. Jones, 89, of Glasgow and formerly of the Austin community, passed away Friday, September 4, 2020 at the Glenview Healthcare Facility in Glasgow. He was born at Austin, KY on December 19, 1930 to the late Zack Jones and Kate Wyatt Jones. He retired from Eaton Corp. in Glasgow. Early in Malcolm’s life, he worked as a Police Officer in Shepherdsville, KY. He was of the Baptist faith.

In addition to his parents, he is preceded in death by two brothers, Bobby and Durwood Jones: special friends, Mary Margaret Steenbergen and Kay Bush.

Graveside service will be 2:00pm Tuesday, September 15, 2020 at the Concord Church Cemetery at Tracy, KY. A.F. Crow & Son Funeral Home is both honored and privileged to be entrusted with the care of Mr. Jones. Please share your condolence with the family at www.crowfuneralhome.com.