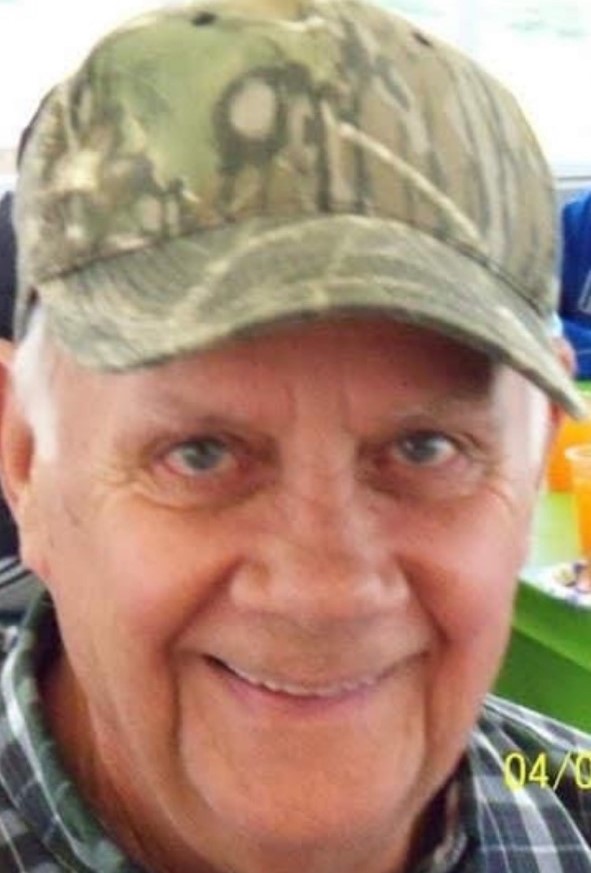 Mackey Henry, 82, of Owensboro, Kentucky, passed away on July 23, 2022 under the care of Hospice of Western Kentucky. He was born in Owensboro on November 21, 1939 to the late John Wesley and Zelpha Lee Henry. Mackey retired from Modern Welding after working as a welder for 35 years. Mackey was a man of faith, always encouraging everyone he encountered to follow Jesus. He was a member of First Free Will Baptist Church, and was a Kentucky Colonel. Mackey enjoyed hunting, fishing, and tinkering in his garage…he was always doing something with his hands. He loved spending time with his family. Mackey especially loved spending time with his children, grandchildren, and great-grandchildren.

Along with his parents, he is preceded in death by his son, Mark Henry; two brothers, Jim and Carl; and five sisters, Flossie, Ruby, Minnie, Eula, and Joyce.

Expressions of sympathy can be made in the form of donations to Hospice Memorial Fund C/O Hospice of Western Kentucky 3419 Wathens Crossing Owensboro, KY 42301.
Haley McGinnis Funeral Home & Crematory is both honored and privileged to be entrusted with the care of Mr. Henry. Leave your messages of condolence for the family of Mackey Henry and sign his virtual guestbook at www.haleymcginnis.com.