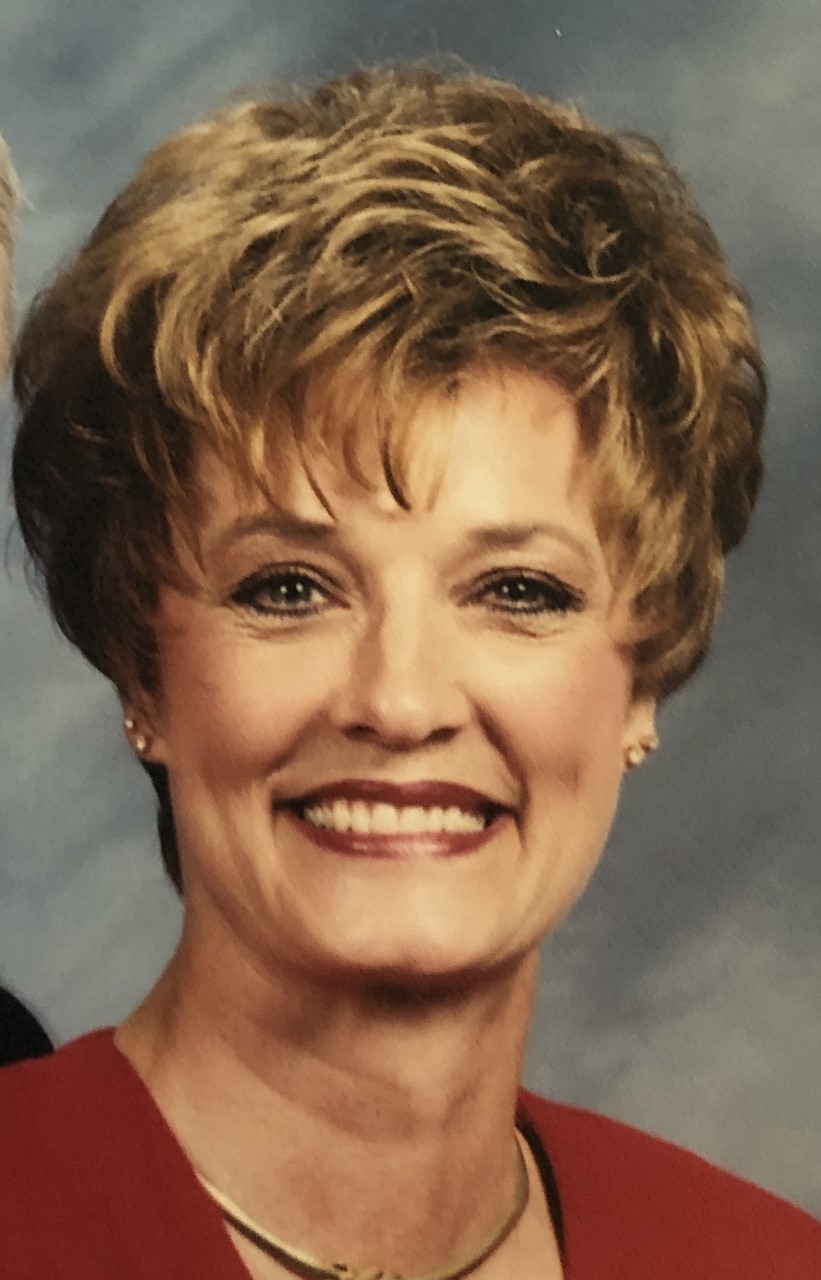 Lydia Elaine Ambrose-Payne, 67, of Owensboro passed away Sunday, July 12, 2020 at her home. She was born in Daviess County on September 28, 1952 to Evelyn Louise Kennedy Ambrose and the late Rondal Lee Ambrose. Lydia was the owner and president of Safety Consultants Incorporated. She enjoyed gardening and singing in the choir at St. Stephen Cathedral. Lydia had a famous saying, “Every day is a holiday.”

She was Kentucky Colonel, was selected in 1986 as Outstanding Young Woman of America in recognition of outstanding ability, accomplishments, and service to the community. She was also selected as the first lady president of Owensboro Transportation Club in 1986. In 2000, Lydia received the Notable American Women Recognition of Post Achievements and outstanding service to the community, state and nation. She had been listed as an honored professional in the Nationwide Register’s Who’s Who in executives and businesses from 2000 to 2001, with a Certificate of Merit awarded for distinguished services from the World Who’s Who of Women. Furthermore, Lydia received a National Leadership award from the National Republican Congressional Committee as Honorary Co-Chairman Business Advisory Council. She was a member of the Order of the Eastern Star, past worthy matron and past deputy grand matron. She was selected as an Entrepreneur of the year Nominee in 2003 from the Greater Owensboro Chamber of Commerce.

Along with her father, Lydia is preceded in death by her step-son, Sam Payne.

Funeral Mass will be noon Monday, July 20, 2020 at St. Stephen Cathedral, with Father Jerry Riney officiating. Visitation will be from 10:00 until time of service at the church. Burial will take place at a later date. All those who wish to honor and remember Mrs. Ambrose-Payne in person at the visitation or service are encouraged to wear a mask while inside the church for the safety of all those in attendance. Services will be live streamed on St. Stephen Cathedral’s Facebook page.

Haley McGinnis Funeral Home & Crematory is both honored and privileged to be entrusted with the care of Mrs. Payne. Share your messages of condolence with the family of Lydia Elaine Ambrose-Payne and sign her virtual guest book by going to www.haleymcginnis.com.