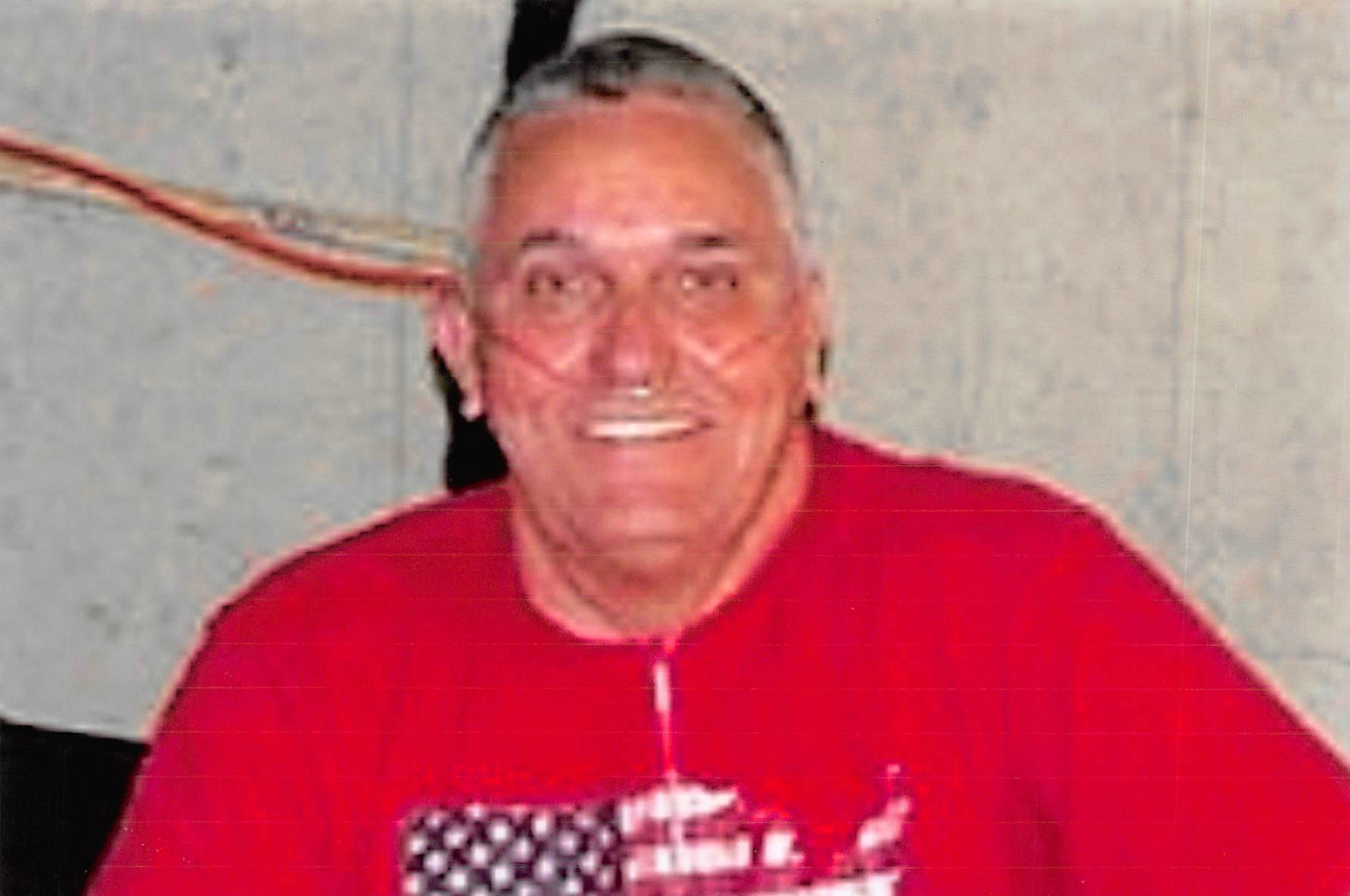 Luther Vaughn, age 65, of Glasgow, was called home Wednesday, July 15, 2020 at his residence. He was born in Glasgow on December 17, 1954 to the late James Luther Vaughn and the late Jewell (Chapman) Vaughn. He was a self-employed carpenter and a member of Rolling Hills Baptist Church.

In addition to his parents, he was preceded in death by two brothers, James and Michael Vaughn; two sisters, Brenda Vaughn and Beatrice Hill.

Funeral service will be 1:00 PM Friday, July 17th at Rolling Hills Baptist Church with burial in Glasgow Municipal Cemetery. Visitation will be 10:00 AM Friday until time for services at the church.

Expressions of sympathy can be made in the form of memorial contributions to A. F. Crow & Son Funeral Home to assist the family with funeral arrangements.

A.F. Crow & Son is both honored and privileged to be entrusted with the care of Mr. Vaughn. Share your message of condolence with the family at www.crowfuneralhome.com