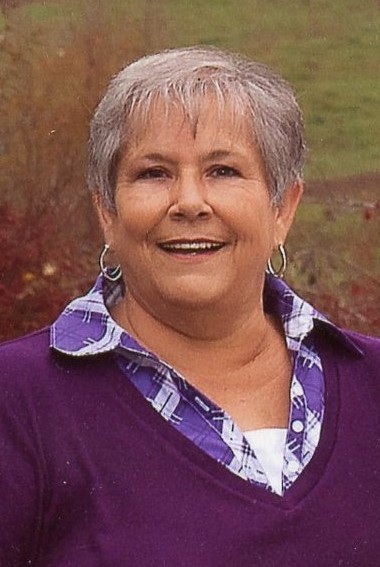 Loretta Bowles, age 68, of Glasgow, died Friday, January 22, 2021 at TJ Samson Community Hospital. She was born on April 21, 1952 in Wayne County, KY to the late Elza Bertram and the late Flonnie (Stinson) Bertram. She was retired from RR Donnelly and a member of Browders Chapel Church. She was married to the late Andrew Bowles.

In addition to her parents and husband, she was preceded in death by three brothers, Bill Bertram, Charlie Bertram, and David Bertram; two sisters, Debbie Howard and Melissa Scott.

Funeral services will be held at 1:00 PM, Tuesday, January 26th at A.F. Crow & Son Funeral Home with burial in the Glasgow Municipal Cemetery. Visitation will be 5:00 PM until 8:00 PM Monday and Tuesday morning until time for the service at the funeral home.

In lieu of flowers, the family requests donations be made to the Browders Chapel Church, 3425 New Bowling Green Rd. Glasgow, KY 42141

A. F. Crow & Son Funeral Home is both honored and privileged to be entrusted in the care of Ms Bowles.