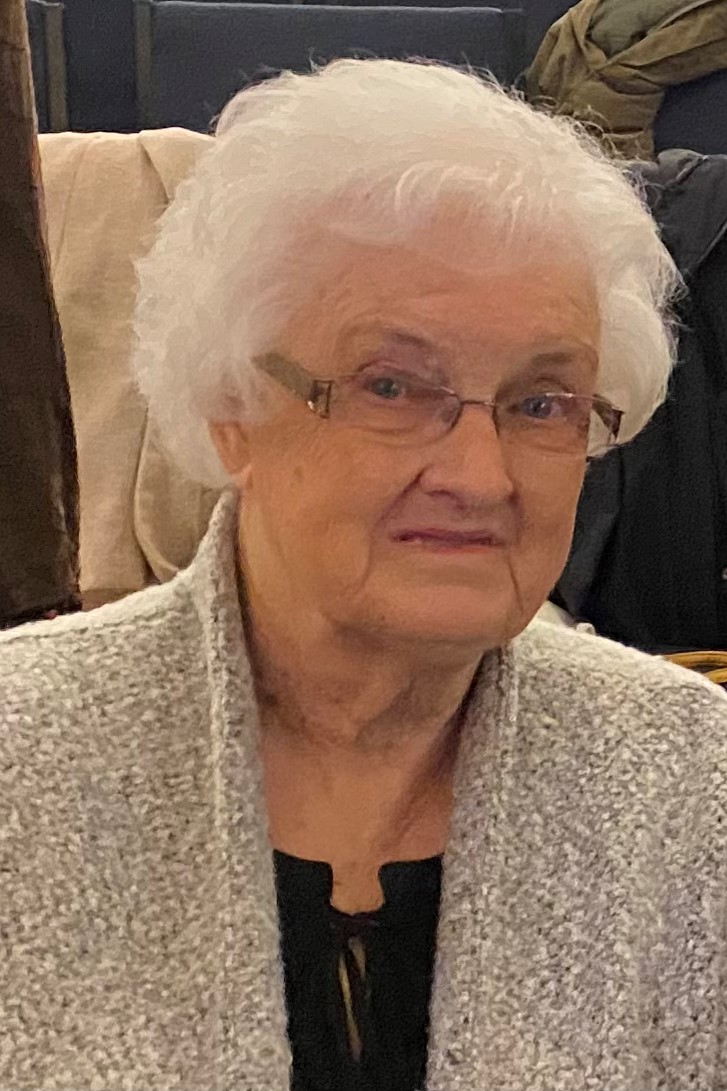 Lorene Taylor, age 92, of Glasgow, died Sunday, December 5, 2021, at the Barren County Nursing and Rehabilitation Center. She was born in Glasgow on October 18, 1929, to the late Howard Wiley and the late Beulah Mae (Bartley) Wiley. Lorene was previously employed at Walmart and a member of the Union #2 Missionary Baptist Church.

The funeral service will be held at 2:00 PM, Friday, December 10th, at A.F. Crow & Son Funeral Home with burial in the Union #2 Cemetery. Visitation will be 4:00 PM until 8:00 PM Thursday and Friday morning until time for the service at the funeral home.

A.F. Crow & Son is both honored and privileged to be entrusted with the care of Ms. Taylor