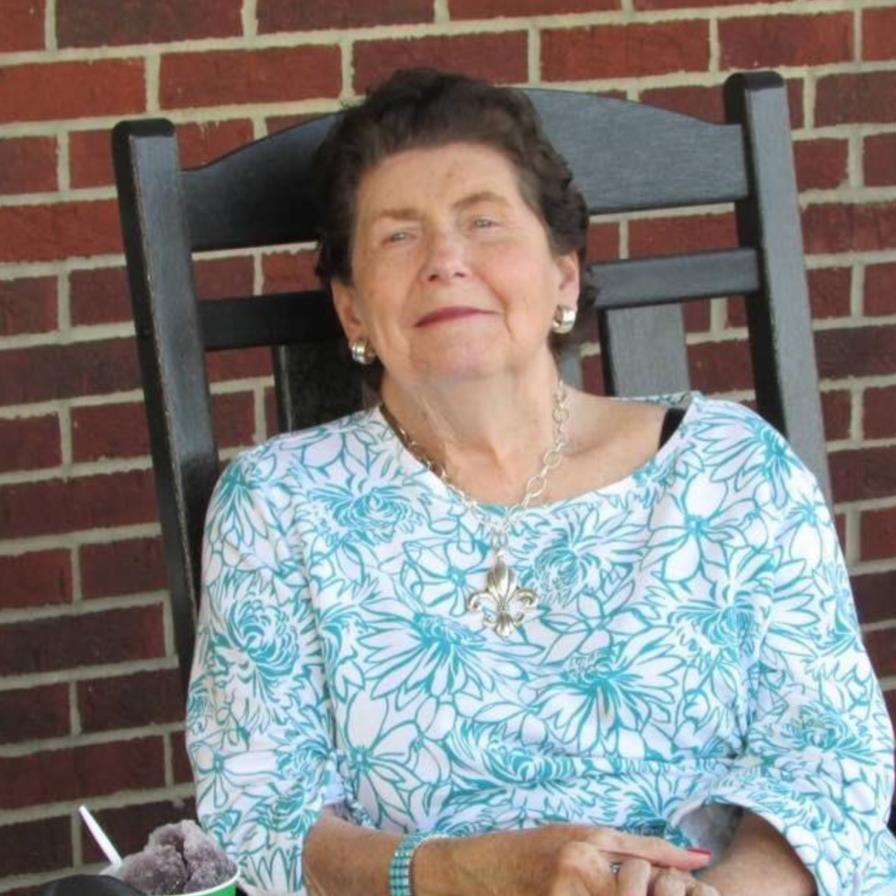 Lois Bunch Crabtree, 90, of Greensboro, North Carolina, passed away on Saturday, March 7, 2020 in Greensboro. She was born in Barren County on December 12, 1929 to the late Walter Wheat and Annie Jewell Williams Bunch. She was married for 65 years to Dr. Carson E Crabtree, who preceded her in death in 2014. Two brothers, Roger Mitchell Bunch and his wife, Mildred and Roy Williams Bunch and two infant twin sisters, Annie Lee and Grace Marie Bunch also preceded her in death. She was a member of the Guilford Park Presbyterian Church in Greensboro, NC. She is survived by her son, Joe C. Crabtree and his wife, Tammy of Summerfield, NC, two granddaughters, Katie Crabtree Scott and husband Adam of Knoxville, TN and Brittney Crabtree Wilson and husband Nick, of Winston-Salem, NC and a great granddaughter, Addison Scott; one sister, Gayle Bunch Berry and husband Danny of Glasgow, sister in law, Patsy Bunch, of O’Fallon, MO, and brother in law, Dr. Kenneth R Crabtree and wife Shirley of Gamaliel, Ky. and many special nieces and nephews. Funeral services will be 1:00pm Saturday, March 14, 2020 at the A.F. Crow & Son Funeral Home with burial in the Neals Chapel Cemetery. Visitation will be on Saturday from 10:30 am until time for service at the funeral home. Alternate expressions of sympathy may take the form of memorial contributions to the Neals Chapel Cemetery, % William Browning, 110 MacIntosh Way, Glasgow, Ky. 42141.