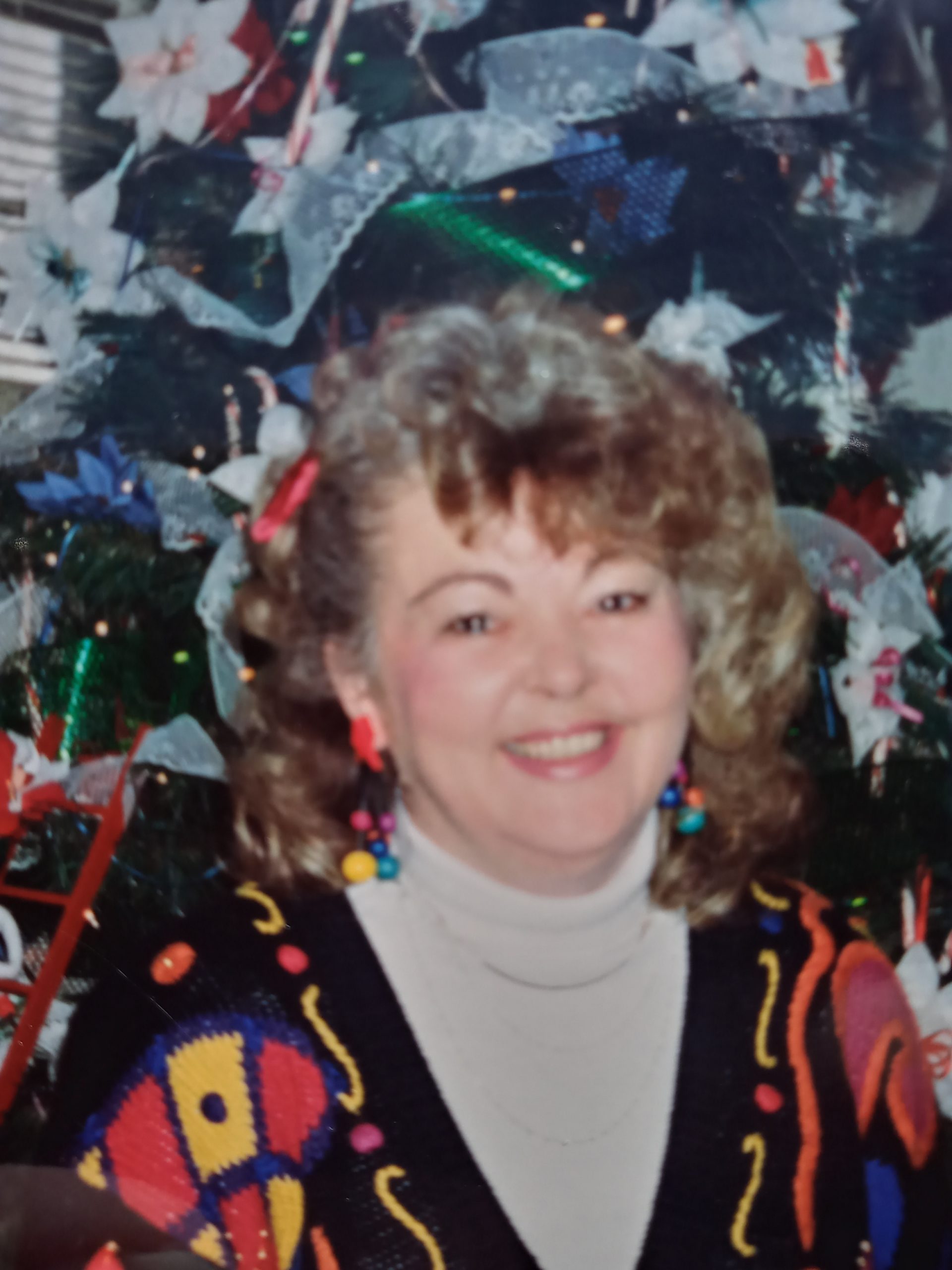 Other than her parents, she was preceded in death by one son, Robert James Stewart.

Watson & Hunt Funeral Home is both honored and privileged to be entrusted with the care of Mrs. Stewart. Share your messages of condolence with the family of Linda Stewart at www.watsonhuntfuneral.com.