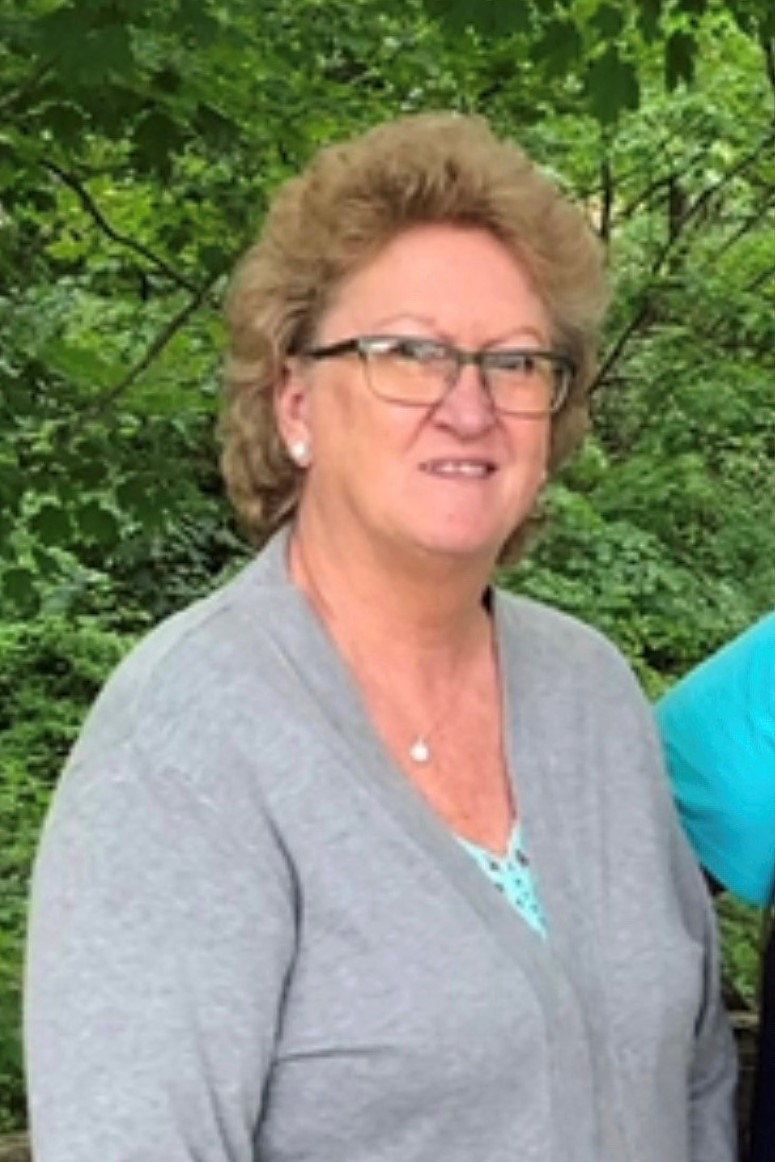 Linda Faye Shaw, 69, of Glasgow, passed away Wednesday, September 8, 2021, at the T.J. Samson Community Hospital in Glasgow. She was born in Barren County, KY on November 14, 1951, to the late Omer Shugart and Jewell Matthews Shugart. Linda retired from the Barren County Board of Education, she was Cafeteria Manger or as she was sometime referred to as the “Lunch Lady”. She was married to Allen Palmore Shaw on January 2, 1968, until his passing, November 21, 2014. Linda was of the Baptist Faith.

In addition to her parents and husband, she is preceded in death by one sister, Wanda Compton; three brothers, Charles, James, and Larry Shugart.

Funeral service will be 2:00pm Monday, September 13th at the A.F. Crow & Son Funeral Home with burial in the Neal Chapel Cemetery. Visitation will be on Monday from 10:00am until time for service at the funeral home.

The family asked that while at the visitation and the funeral service, mask be worn at all times.

A.F. Crow Funeral home is honored to be entrusted with the care of Mrs. Shaw. Please share your condolence with the family at www.crowfuneralhome.com.