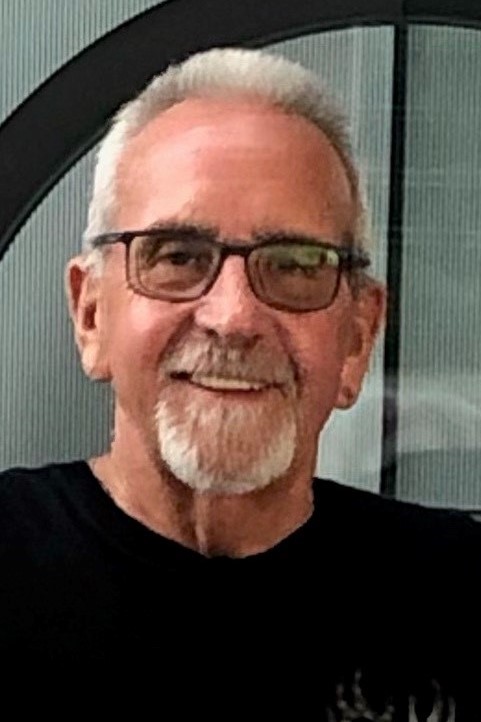 Lennis Amos Ballard, 69, of Arlington VA, formerly Glasgow, KY, passed away Friday, October 16, 2020 at Inova Fairfax Hospital, after a brief illness. He was born November 25, 1950 to the late Rev. Martin and the late Nina Ballard. He was a member of Locust Grove Missionary Baptist Church.

All those who wish to honor and remember Mr. Ballard in person at the visitation or service must wear a mask or other appropriate facial covering and practice physical distancing while inside the funeral home for the safety of those in attendance.

A.F. Crow & Son is both honored and privileged to be entrusted with the care of Mr. Ballard.