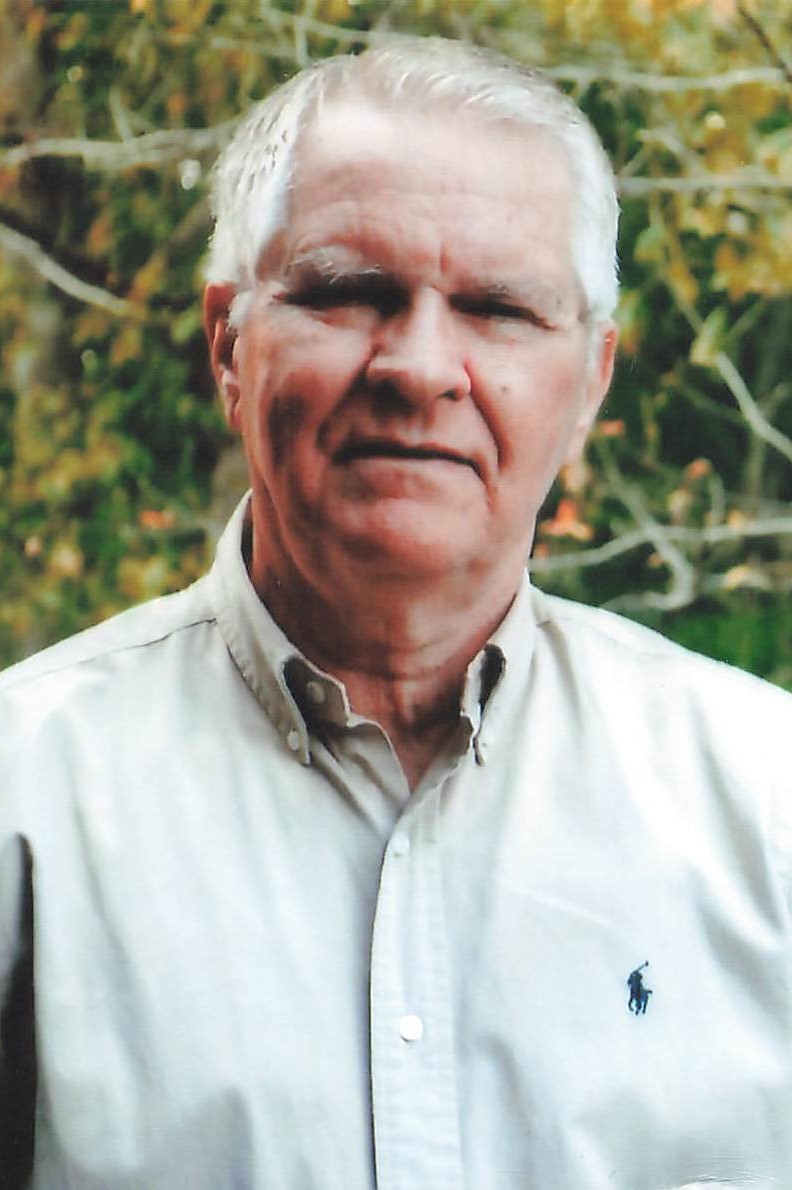 Leland Bryant Hogue, 84, of Glasgow, Kentucky passed away Saturday, April 9, 2022 at NHC Healthcare. He was born September 15, 1937 in Barren County, Kentucky to the late Jewell Bryant Hogue and Lou Reed Kinslow Hogue. Leland loved working and had many various jobs throughout his lifetime. He worked for Greers Florist for eight years, Walmart for eight years, Hatcher and Saddler Funeral Home for a few years, Glasgow Fire Department as Lieutenant for 30 years before retiring and then working for Glasgow EPB for eleven years. Leland loved watching UK basketball, fishing, spending time with his family and grandchildren, and celebrating holidays or birthdays. Mr. Hogue grew up attending Mt. Olivet Baptist Church and later became a member of Little Bethel Baptist Church where he served as a Deacon and his wife, Willowdean, played piano for sixty years.

In addition to his parents, he was preceded in death by one brother, Lionel Hogue and two sisters, Patsy Lou Hogue and Rachel Kidd.

The funeral service for Mr. Hogue will be held 1:00 PM Wednesday, April 13th at A. F. Crow & Son Funeral Home with burial in the Glasgow Municipal Cemetery. Visitation will be on Wednesday morning from 10:00 AM until time for the service at the funeral home. A. F. Crow & Son is honored to be entrusted in the care of Mr. Hogue. Please share your condolences with the family at www.crowfuneralhome.com.