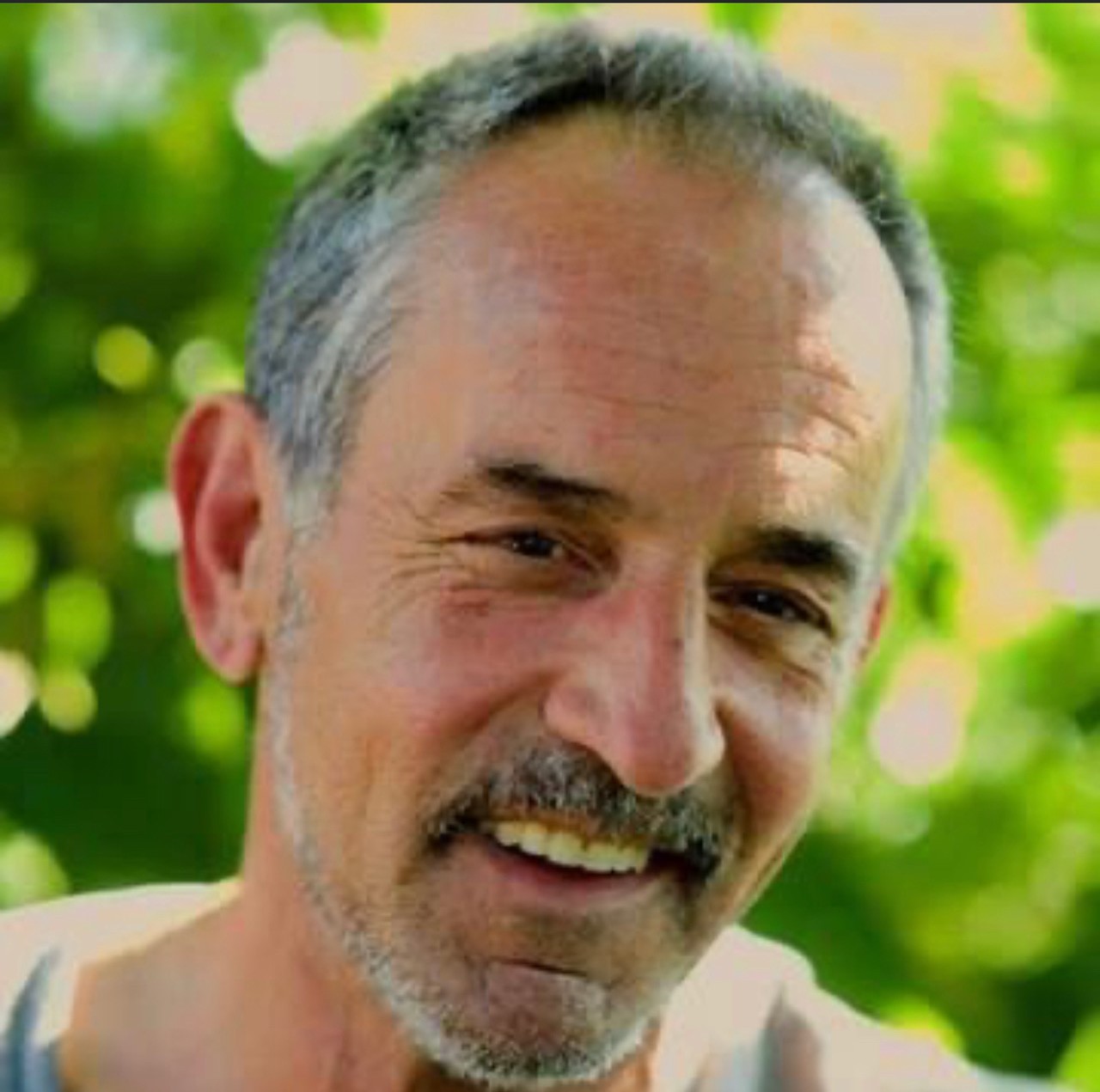 Lawrence William Saling (Larry, also known as The Willowman) passed away on Friday, August 5, 2022, at Owensboro Health Regional Hospital in Owensboro, Kentucky. He was 67 years old.
Throughout his life, Larry marched to the beat of his own drum. He was fierce about being his authentic self and resisted anyone trying to make him into something different.
Beginning in his childhood, Larry was most at home in nature. He was a boy scout and reveled in the outdoor experiences it offered, including camping, hiking, climbing trees, building fires, and orienteering.
With his expressive and infectious personality, he had many friends throughout his teenage years. He developed a strong love of music and was never afraid to break into dance almost anywhere if the music moved him, even in his later years. Larry also expressed his unique and avant-garde style in how he dressed, which he pulled off with joy and ease.
After high school, he obtained an associate business degree from Sullivan University in Louisville.
In early adulthood, he began writing poetry, which he continued to do throughout his life. He was enchanted with words as a means of expressing emotions and he had a life-long love of language.
He also played soccer as a young adult. He was mighty on the field and was known as the fastest, most ferocious goalie in the league.
His expressiveness continued to develop in many artistic ways. He began to paint and create art from found or discarded materials and items from nature. He created furniture and art using willow that he found along roadsides and in the woods. His nickname became “The Willowman” because of the extensive line of art and furniture he created from willow. He also whittled and created one-of-a-kind walking sticks, even using the shavings left on the floor to create new pieces of art. He was known for covering almost every inch of the walls and the ceilings of his residences with his art, making a visit to his home like being in an art museum.
Over the years, he blessed many people with gifts of his art and poetry, including his parents, his nine brothers and sisters, 20 nieces and nephews, and 25 great nieces and nephews.
Larry was preceded in death by his parents, June Marie (Clements) Saling and James Elmer Saling. He is survived by his nine siblings, Paula Skiles (Steve), Rick Saling, Karen Lasley (George, deceased), Jay Saling (Linda), Ellen Saling Linton (Gene), Dean Saling (Reanna), Kenneth Saling (Ruth), Robert Saling (Amy) and Joe Saling (Jenny).
Arrangements are pending for a celebration of Larry’s life. In lieu of flowers, donations may be made to the Cystic Fibrosis Foundation, Kentucky/West Virginia Chapter, click here to donate.
Haley McGinnis Funeral Home & Crematory is both honored and privileged to be entrusted with the care of Mr. Saling. Leave your messages of condolence for the family of Lawrence William Saling and sign his virtual guestbook at www.haleymcginnis.com.