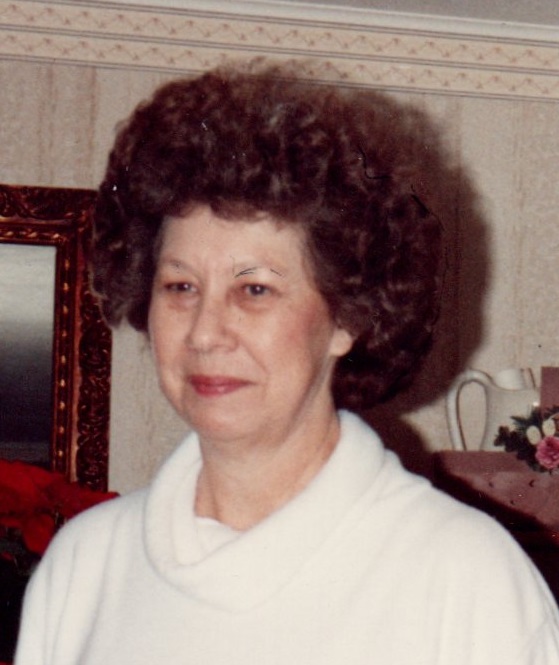 Elizabeth Laverne Pendleton Carter age 85 of Edmonton passed away Thursday, January 9, 2020 at Metcalfe Health Care in Edmonton.    She was the daughter of the late Walter and Blanche Hoque Bush.   Laverne was retired from the Metcalfe County Sheriffs office after 32 years as secretary and deputy.   She is survived by three daughters.   Gail (Ronnie) Miller of Edmonton.   Nita Pendleton of Bowling Green and Carla (Mark) Craine of Cave City.   Five grandchildren.   Kyle, Laura and Aaron Miller all of Edmonton.   Chesley and Taylor Craine of Cave City.   One brother Clifton Bush of Scottsville.    Besides her parents she was preceded in death by her husbands.   Thomas Pendleton and Darrell Carter.   Also preceded in death by a sister in law Darthy Bush.    Funeral services will be held 2:00 PM  Sunday at Butler Funeral Home in Edmonton with burial in the Edmonton Cemetery.    Visitation will be after 10:00 AM Sunday at the funeral home.