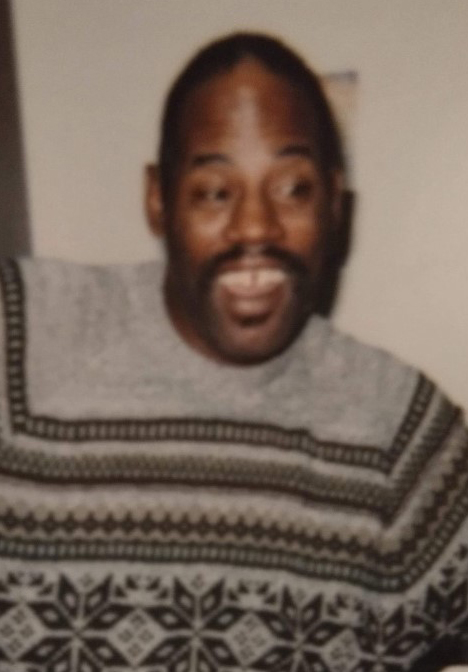 On April 22, 1959, the Lord blessed the union of James “Chuck” and Barbara Jean Wimsatt with the birth of their youngest son, Lauren Martel, affectionally known as “Martel.” We believe that he is reunited with his sibling who preceded him in death: Roberta “Lulu” Wimsatt as well as both parents and a host of aunts, uncles, and cousins.

Lauren Martel Wimsatt, coming from a deeply Christian upbring professed Jesus Christ as his Lord and Savior at an early age at Tenth Street Missionary Baptist Church. Having a grandmother, Mrs. Hattie Thacker Walls, who tirelessly worked in the church and a mother, “Ms. Barbara Jean” as the church’s pianist, he could be found participating in everything from Sunday school to Vacation Bible School (VBS).

As a youth Martel participated in neighborhood organized sports such as youth football, basketball, and a variety of other youth activities. His passion as a teen was being the best big brother/protector in the world to his younger sisters Mia and Giselle. Martel graduated from Owensboro High School class of ’77

Haley McGinnis Funeral Home & Crematory is both honored and privileged to be entrusted with the care of Mr. Wimsatt. Share your messages of condolence with the family of Lauren “Martel” Wimsatt and sign his virtual guestbook by going to www.haleymcginnis.com