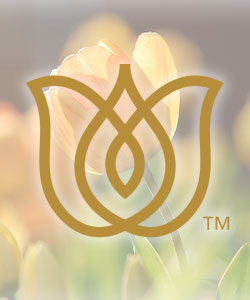 Larry Nathaniel Kellams, 72, passed away peacefully on Sunday, September 11, 2022 at Eastgate Manor in Washington, Indiana. Larry was born on January 25, 1950 in Vincennes, Indiana and is the son of Jerome “Bill” and Mary (Clark) Kellams. He married Sandy Kellams on August 30, 1980.

Larry attended Vincennes Free Methodist Church. He had worked for Sodexo and the Vincennes Community School Corporation for many years before retiring. He enjoyed taking care of his grandchildren, Carson and Olive Pinkstaff. He loved to pick them up from school and he was the best Papaw to them. They were is pride and joy. His favorite cat, Onyx was always by his side.

There will not be a viewing, but a Celebration of Life will be held at 1:00pm on Saturday, September 17, 2022 at Vincennes Free Methodist Church, 1423 N. 4th Street, Vincennes, Indiana 47591. Goodwin-Sievers in honored and privileged to be entrusted with the care of Larry.