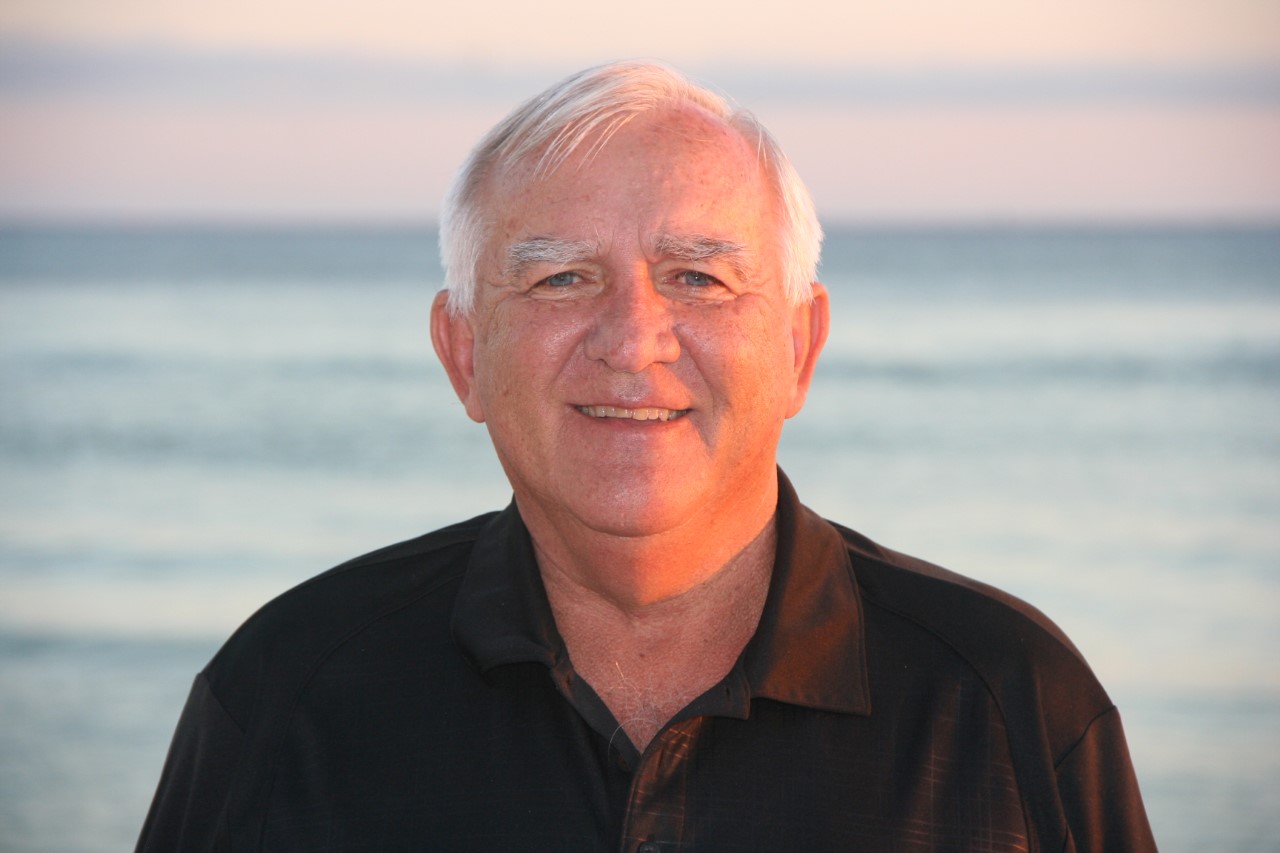 Larry Michael Ward, 70, of Owensboro passed away peacefully in his home in the presence of his family and friends. He was born October 6, 1951 in Owensboro to the late Harold Fabian and Edwina Cheshire Ward. Larry was a loving husband, father, brother, grandaddy (known as Gravy), uncle, cousin, and friend who never failed to show up for the people he loved. He graduated from Owensboro Catholic High School in 1970, where he played basketball and later coached his sons recreational and middle school teams. Larry married the love of his life, Terri Rae Pace, in 1974 and together they had four children. He later retired from Swedish Match after 28 years of service.

On December 2, 1987, Larry was given a second chance at life when he received a heart transplant. Blessed with 34 years as a transplant recipient he did not waste a minute of this beautiful gift and always lived life to the fullest, forever grateful for the family and donor for saying yes to organ and tissue donation. Larry enjoyed hosting horseshoes tournaments, watching Fox News, and attending every event for his grandkids. He loved basketball, playing cards, and the Kentucky Derby. Larry also enjoyed spending time at Windridge Country Club playing golf with friends.

Larry was a rock in his family following the untimely death of his youngest son, John Harold Ward. Along with his parents and son, he is also preceded in death by his father-in-law, John Patrick Pace, Sr., and mother-in-law, Donnabelle Chrisman Pace; his brother, Preston Scott Ward; his brothers-in-law, Joseph Paul Castlen, and John “Twiggy” Pace; and his nephew, Ryan Settles.

Mass of a Christian Burial will be 12:00 pm on Monday, July 18, 2022 at Our Lady of Lourdes Catholic Church. Burial to follow at Resurrection Cemetery. Visitation will be 1:00 pm to 8:00 pm, with prayers being said at 6:00 pm, on Sunday, July 17, 2022 at Haley McGinnis Funeral Home & Crematory and again on Monday, July 18, 2022 from 10:00 am to 11:30 am at the funeral home.
Special thanks to Norton’s Heart and Vascular Institute and the ultimate gratitude to Dr. Kelly McCants, Cardiologist, and Greg Bell, Transplant Coordinator, for all their hard work, love, and their “never quitting spirits”.

Haley McGinnis Funeral Home & Crematory is both honored and privileged to be entrusted with the care of Mr. Ward. Leave your messages of condolence for the family of Larry Ward and sign his virtual guestbook at www.haleymcginnis.com.