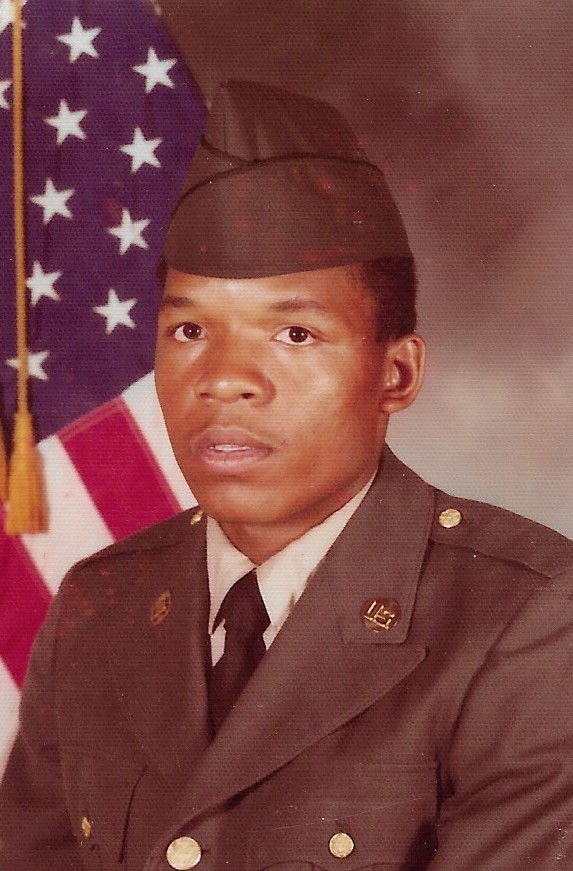 Larry “Dirty” Glenn Hayes, age 59, of Glasgow, died Wednesday, August 26, 2020 at the University of Louisville Hospital. He was born in Glasgow on December 4, 1960 to the late Andrew Hayes Sr. and the late Lucy Brown.

Larry was a 1980 graduate of Glasgow High School where he played football and basketball. Larry was a farmer and enjoyed people and he was a happy going person. He enjoyed fishing, playing cards and talking to people. Larry was a member of First Baptist Church of Glasgow. He served in the National Guard for 14 years.

In addition to his parents, he was preceded in death by his brothers, James L. Hayes, William C. Hayden and sister, Rosie Neal.

Funeral services will be held at 1:00 PM, Saturday August 29, 2020 at Glasgow First Baptist Church with burial in the Barlow Cemetery. Visitation will be on Saturday from 10:00 AM until time for services at the church.

All those who wish to honor and remember Mr. Hayes in person at the visitation or service must wear a mask or other appropriate facial covering and practice physical distancing while inside the funeral home for the safety of those in attendance.

A.F. Crow & Son is both honored and privileged to be entrusted with the care of Mr. Hayes.