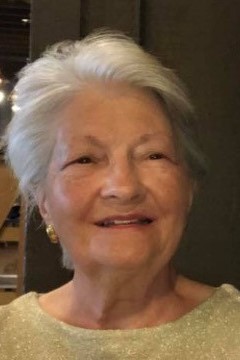 Lana Sue Robertson, age 87, of Glasgow, died Tuesday, October 13, 2020 at her residence. She was born in Gamaliel, KY on February 17, 1933 to the late Porter Ray McDonald and the late Lura Creola Clark. She owned Lana’s Uniforms and attended West End Church of Christ in Bowling Green.

In addition to her parents, she was preceded in death by her husband Earl E. Robertson; one sister, Maxine Jolly; one brother, Jesse McDonald.

A private family service will be held at A.F. Crow & Son Funeral Home with burial in the Gamaliel Cemetery.

A.F. Crow & Son is both honored and privileged to be entrusted with the care of Ms. Robertson.