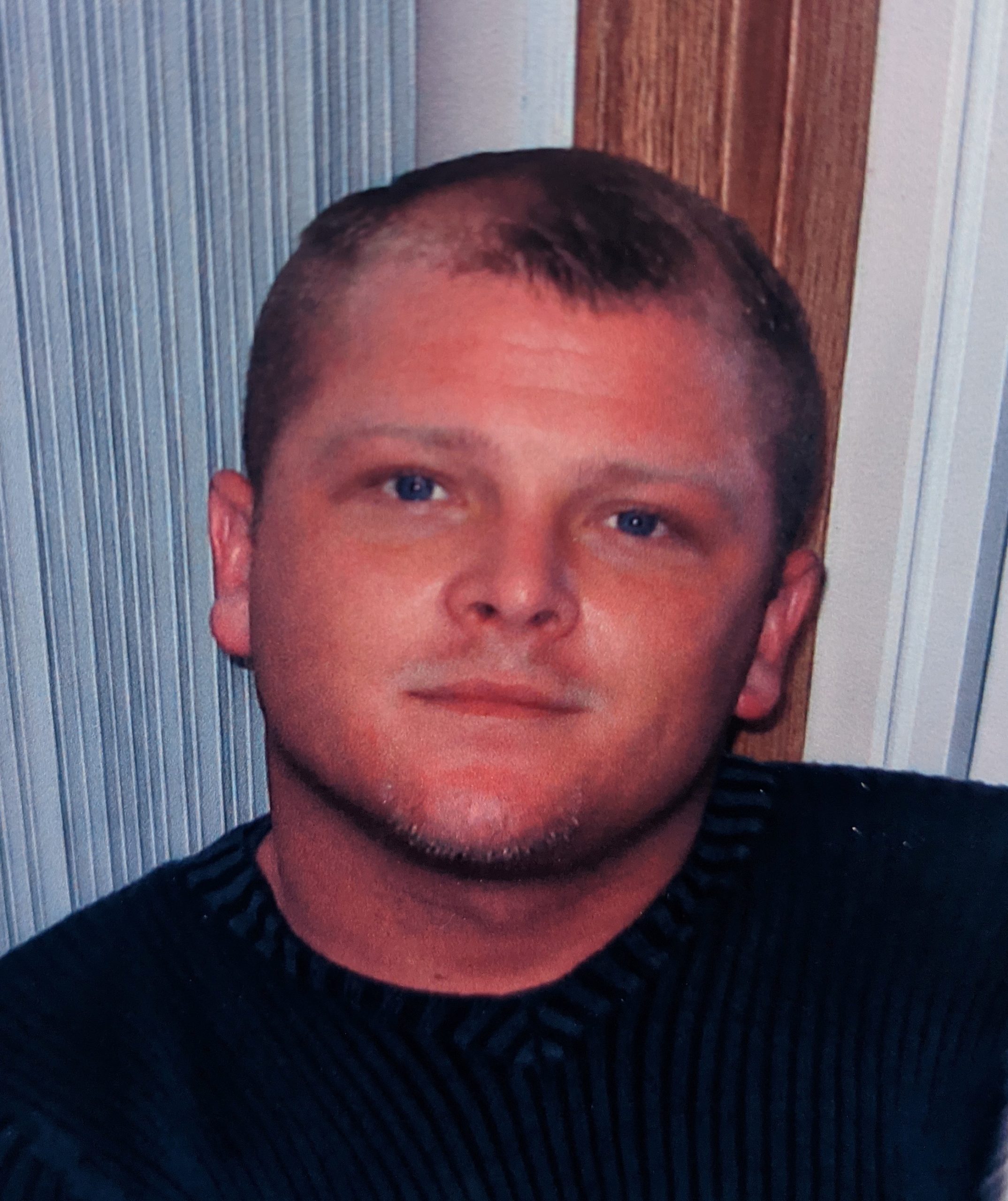 Born in: Bloomington, IN
Resided in: Evansville, IN

Kirk Alan Tuley, 45, of Evansville, IN. passed away March 9, 2021. He was born in Bloomington, IN on May 19, 1975 to Douglas Tuley and Janet (Sokeland) Trent.  Kirk attented North Posey High School. He worked for Meyer Truck Equipment. Kirk was known for his love of fishing, Nascar, world history, and befriending any stray animals that crossed his path.

He was preceded in death by his best friend Tux the cat.

Holder’s Funeral Home is honored and privileged to be entrusted with the care of Mr. Tuley. A private service will be held.

Memorial contributions can be made to the It takes a Village PO Box 518 Owensville IN 47665.