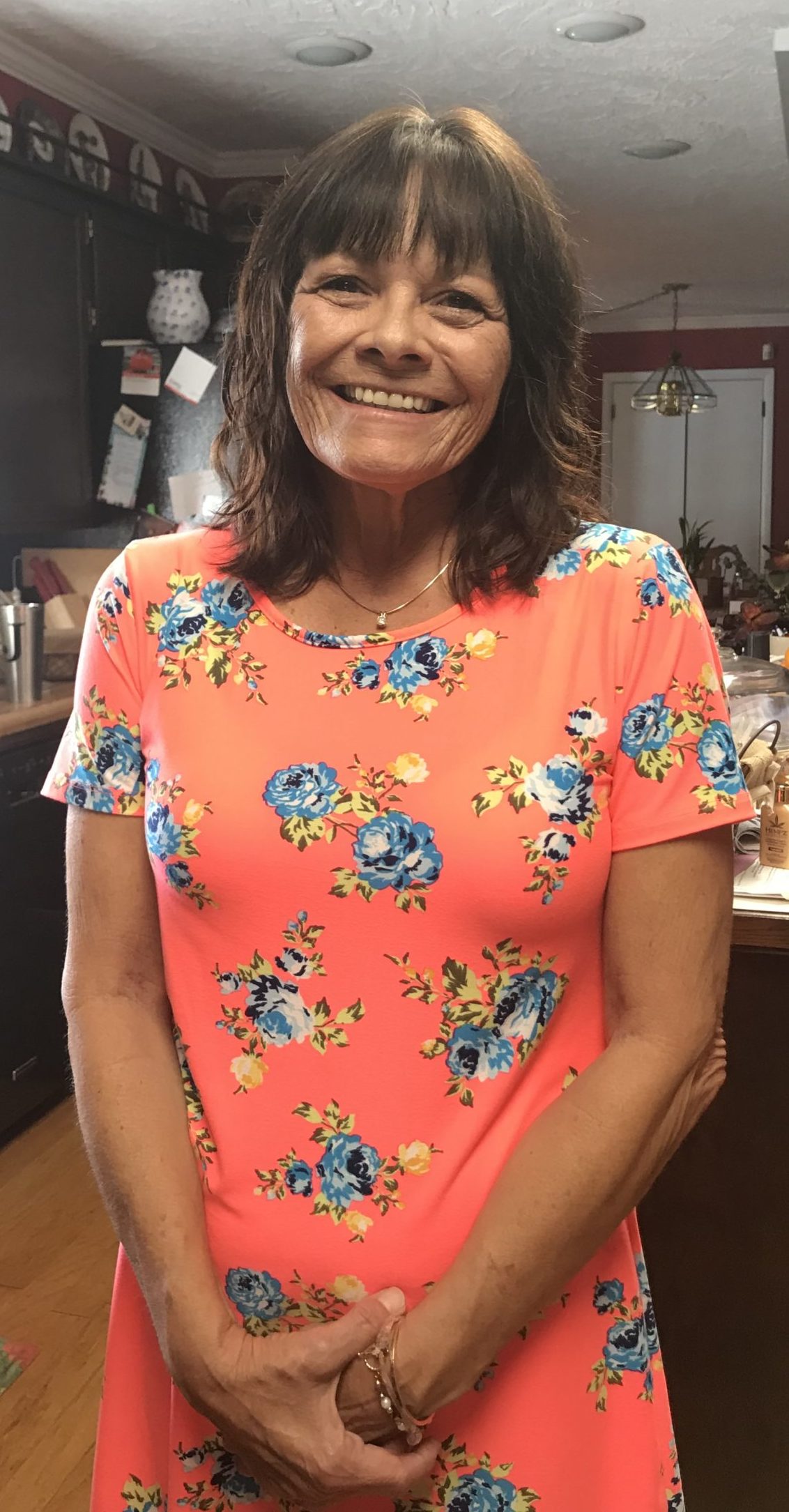 Kimberly Dean Foster Hayes was born to the late JB Foster and Rebecca Cary Foster, who still survives. On Tuesday,June 23, 2020, Kim died at the home of her mother at the age of 57. Kim was a graduate of Glasgow High School, class of 1980. She was active in the Glasgow Scottie Marching Band where she was a majorette. She was a graduate of WKU where she earned a double major in agriculture and public relations. She owned and operated the TCBF Pawn and Bargain Shop on the square in Glasgow. She was a member of The Avenue Church in Glasgow.

A memorial service will be held at 11:00 AM, Saturday, June 27th at A.F. Crow & Son Funeral Home. Visitation will be 2:00 PM until 8:00 PM Friday, and Saturday morning until time for services.

A. F. Crow & Son Funeral Home is both honored and privileged to be entrusted in the care of Kim Hayes. Please share your condolences with the family at crowfuneralhome.com.