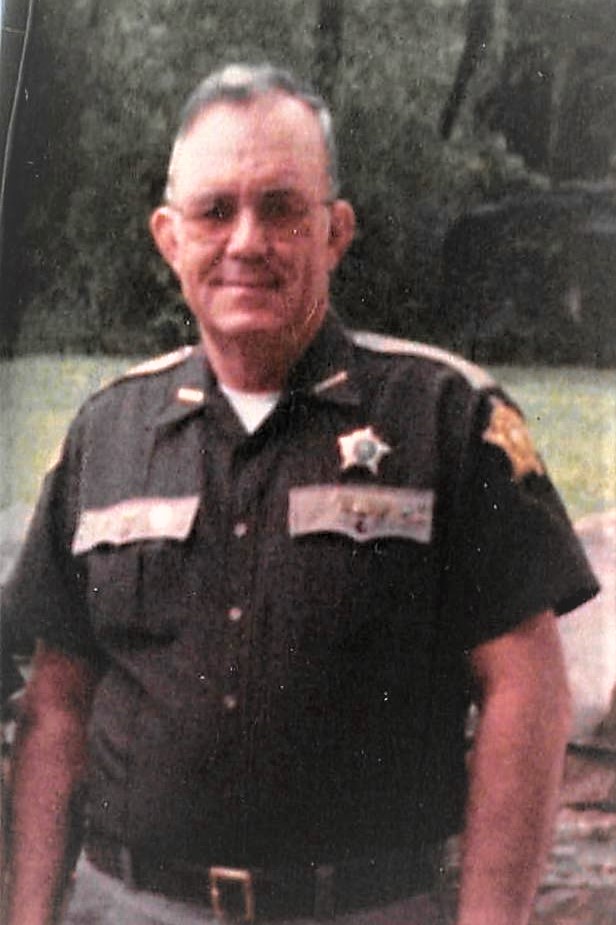 Kenneth Wayne Stephens, 81, of Glasgow, passed away Wednesday, December 23, 2020 at his residence. He was born in Metcalfe County the son of the late Lester Marchel Stephens and Mary Pearl Witty Stephens.

Early in Kenneth’s life, at a very young age, he joined the US Army. After completing his duties, he worked at FRECC for over 13 years. After that he operated the Green Valley Pig Market, he helped build and operate the Mammoth Cave Livestock Market and stayed there for almost 7 years. Kenneth held a position as Barren County Deputy Sheriff for nearly 3 years, a job he truly enjoyed. Although he had several jobs in his lifetime, he was a farmer first. Later on, as he became less mobile, he and Barbara would go to his workshop, Kenneth would sit on his stool and Barbara would bring him all the tools and materials needed. Together they have built many beautiful pieces of furniture, some to sell, but a lot was made for his family which he loved dearly.

Funeral service will be 2:00pm Tuesday, December 29th at the A.F. Crow & Son Funeral Home with burial in the Bowles Cemetery. Military honors will be provided by the DAV Chapter #20. Visitation will be on Monday from 5:00pm until 8:00pm and on Tuesday morning until time for the service at the funeral home.

For those not able to attend, the service will be live streamed at 2:00pm Tuesday at www.facebook.com/crowfuneralhome. A. F. Crow & Son Funeral Home is both honored and privileged to be entrusted in the care of Mr. Stephens. Please share your condolences with the family at www.crowfuneralhome.com.