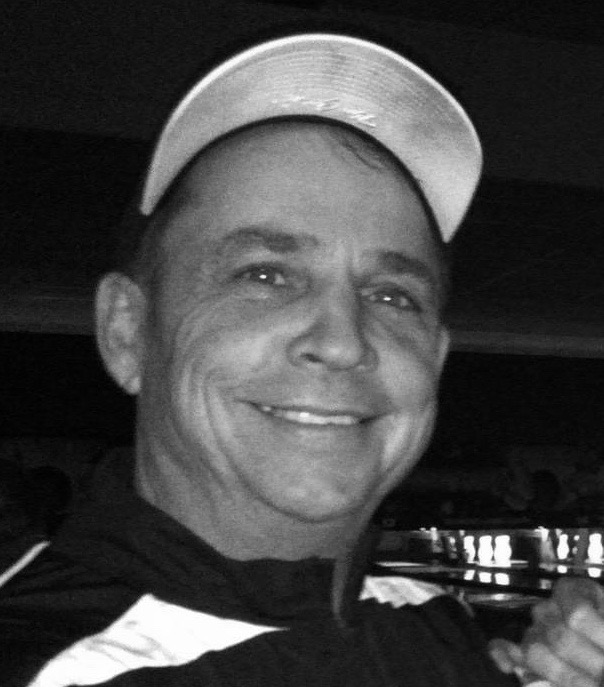 Kenny was affectionately known as “Papaw” to his grandkids, working hard to ensure he was present for the big moments in their lives. Kenny’s pride and affection for both his children and grandchildren hardly went unnoticed. Kenny was the fun uncle to many nieces and nephews, and the inspirational coach to dozens of soccer players over the years at Brescia College, Owensboro Catholic High School, and United Soccer Club. He was a savvy businessman and a true jack of all trades.

He was preceded in death by his father, Herbert, and brother, Dennis.

In lieu of gifts, Kenny’s family ask that donations be made in his name to one of the following organizations: Nicky Hayden Memorial Foundation, American Stroke Association, and St. Stephen’s Cathedral

Haley McGinnis Funeral Home & Crematory is both honored and privileged to be entrusted with the care of Mr. Velotta. Share your messages of condolence with the family of Kenneth Raphael Velotta (Kenny) and sign his virtual guestbook by going to www.haleymcginnis.com