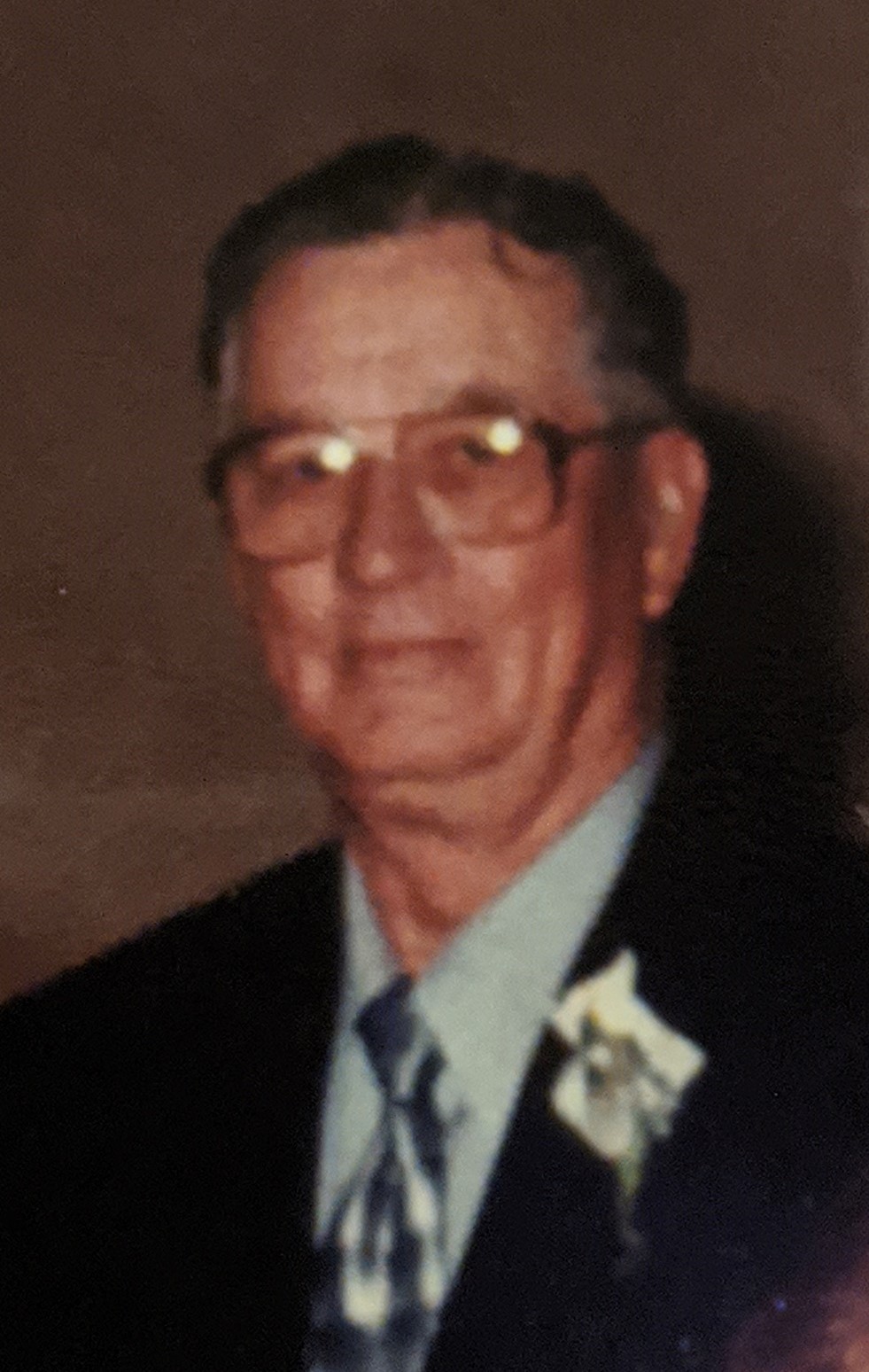 Born in: Gibson County, IN
Resided in: Owensville, IN

Kenneth R. Knowles, 92, of Owensville, IN went to be with the Lord September 4, 2020. He was born September 17, 1927 in Gibson County to the late Harvey Knowles and Dale Gardner Knowles. Kenneth attended and graduated from Owensville High School in 1945. He enlisted in the Air Force to serve his Country during WWII. Kenny married Sharon (Zehner) Knowles in 1954. They were married 61 years and blessed with three children. He worked production for Igleharts (General Foods) for 40 years. Kenny enjoyed raising Angus cattle for over 50 years. He was a member of Old Union Christian Church, VFW Post 2714, and Owensville American Legion.

Holder’s Funeral Home is honored and privileged to be entrusted with the care of Mr. Knowles. Visitation will be held at Owensville Cemetery Wednesday, September 9, 2020 from 10a-11a. Graveside services will be 11a with Military Rites with Bart Newton officiating.

Memorial contributions can be made to Old Union Christian Church.

The family would like to extend a special thank you to North River Health Campus and Heart to Heart Hospice for the compassionate care given to Dad.

All those who wish to honor and remember Kenny in person at the service are encouraged to wear a mask for the safety of all those in attendance.