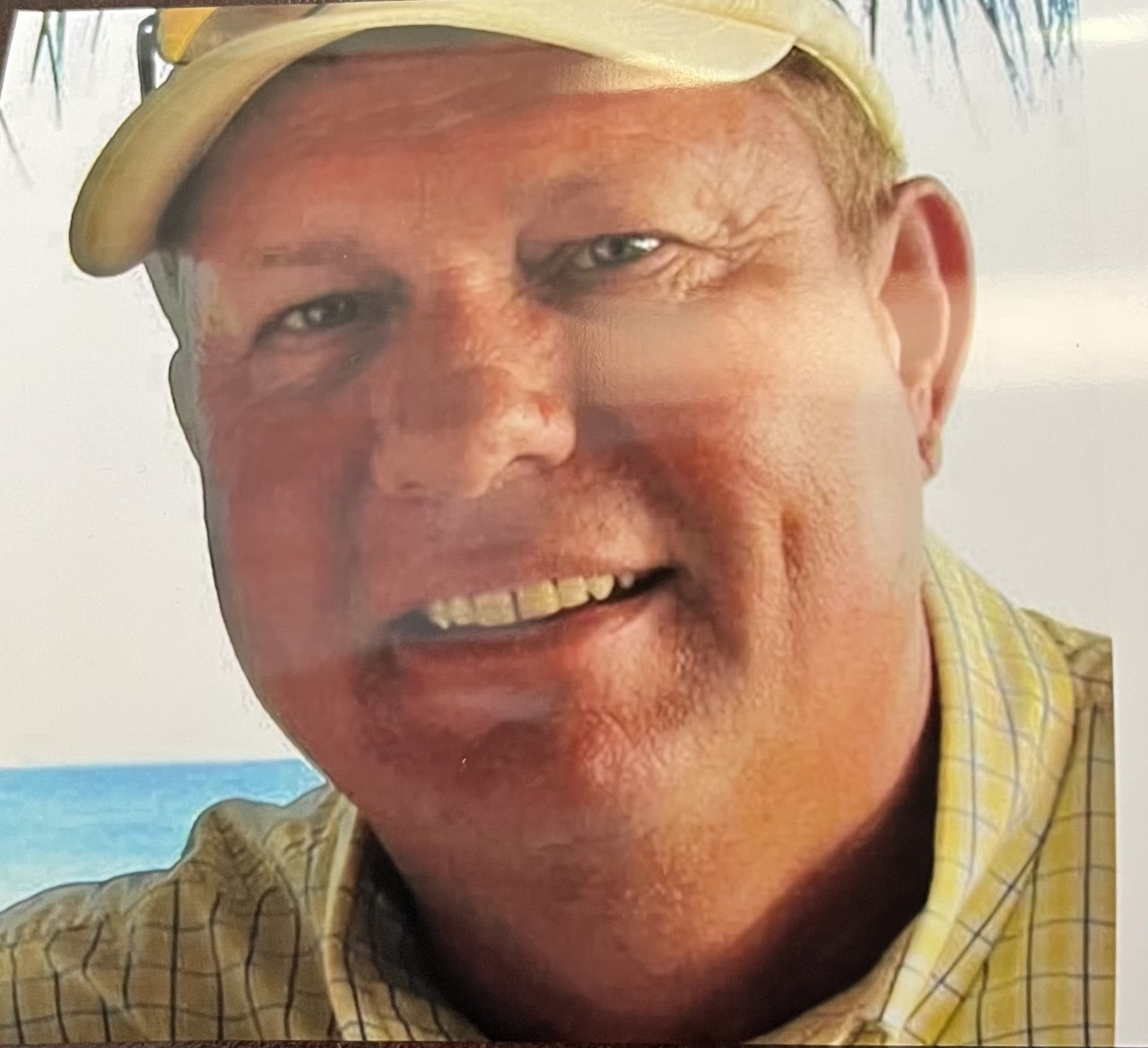 Kenneth R. Clary, 65, of Owensboro, passed away, Friday, July 1, 2022 at Wellington Parc in Owensboro. He was born December 23, 1956 in Daviess County, KY to the late Bill and Jackie Maxwell Spence. Kenneth was a member of St. Martin Catholic Church, US Marine Corp. Veteran, where he was a recon marine, repel master, he also served in the Army Reserve and Army National Guard. Kenneth was a 1974 graduate of Apollo High School, a former Daviess County Deputy Sheriff, and retired with over 20 years working for the US Postal Service as a supervisor. Kenneth was a loving husband, father, and loved his grandchildren. He was very giving of his time in helping others, loved old muscle cars, was a worker, and was roadside assistance to a lot of kids over the years.

Aside from his parents, he was preceded in death by his sisters, Janie Clary and Sandi Roberts.

Funeral mass will be held 10:00 AM, Wednesday, July 6, 2022 at St. Martin Catholic Church, with Father Pat Bittel officiating. Burial will be in St. Raphael Cemetery in West Louisville. Friends may visit with Kenneth’s family on Tuesday, July 5, 2022 from 3PM-6PM at Haley-McGinnis Funeral Home and Crematory and from 9AM until time of service Wednesday at the St. Martin Catholic Church. Prayer’s service will held at 6:00PM on Tuesday at the funeral home.

Expressions of sympathies may take the form of donations to Hospice of Western Kentucky. Envelopes will be available at the funeral home.
Haley McGinnis Funeral Home & Crematory is both honored and privileged to be entrusted with the care of Mr. Clary. Leave your messages of condolence for the family of Kenneth Clary and sign his virtual guestbook at www.haleymcginnis.com.