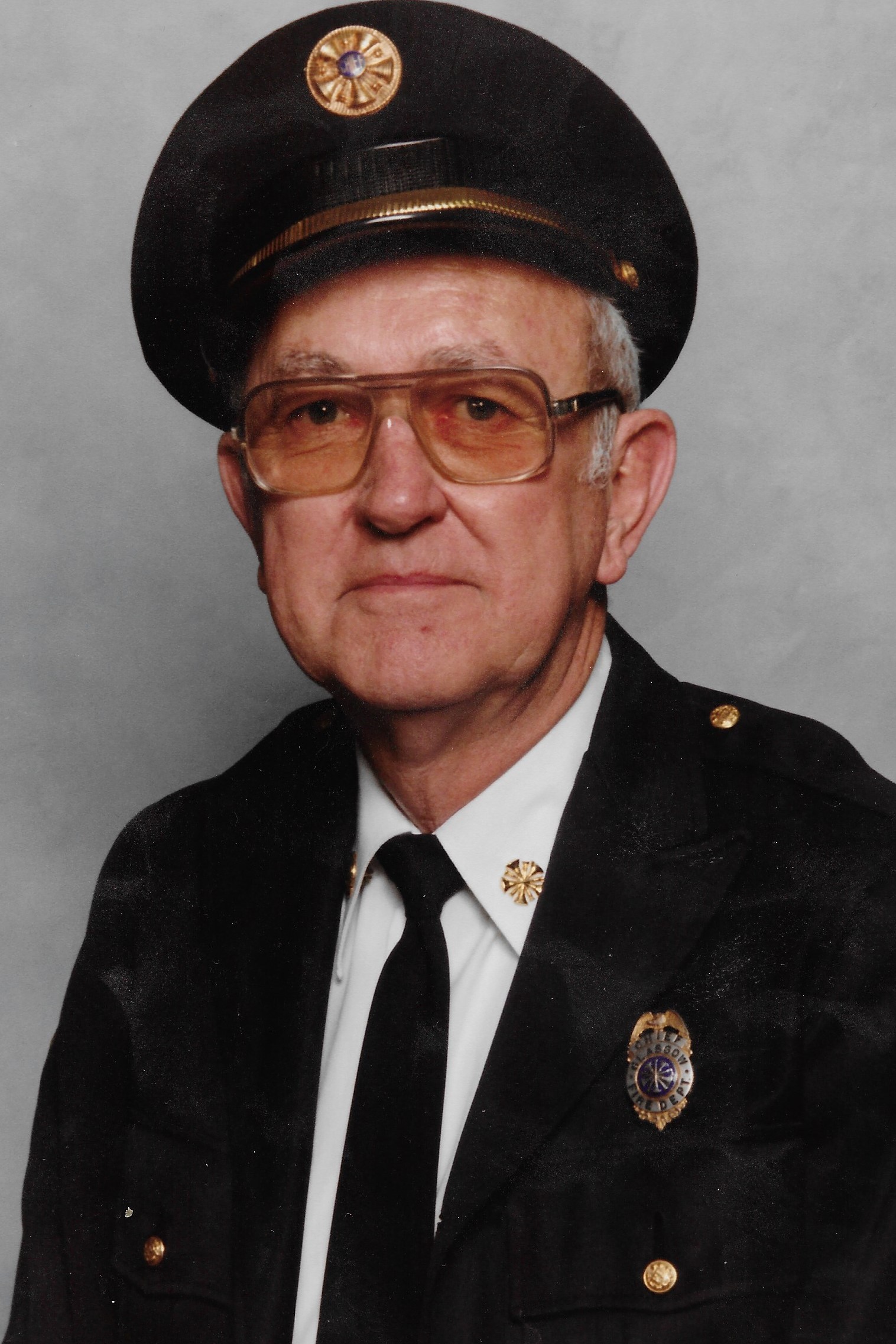 Kenneth Pace 97 of Glasgow died Friday, September 11, 2020 at Highland Ridge Assisted Living. Born in Barren County on June 5, 1923, he was the son of the late Floyd Pace and the late Mable Peden Pace. He was preceded in death by his wife of 75 years, Joyce Landrum Pace.

He enlisted in the US Navy on Oct. 29, 1942. He was a Torpedoman 2nd Class serving aboard the USS Keith from Nov. 1943 until June 1944 and the USS Otterstetter from June 1944 until Feb.1945. He was stationed at the Ulithi Naval Base from Feb. 1945 until Nov.1945.He received the Good Conduct Medal, American Campaign Medal, World War II Victory Medal, Asiatic-Pacific Campaign Medal, and the European-African-Middle Eastern Campaign Medal during his time of service. He was honorable discharged from the Navy on Nov. 25, 1945.

He was a founding member of Glasgow Bible Church, serving as both Deacon and Elder. He was also the Sunday School Superintendent for several years. He was a member of the Allen Masonic Lodge of Glasgow for over 50 years.

In addition to his parents and his wife, he was preceded in death by his sister, Mary Frances Alexander.

Funeral services will be 2:00 PM, Tuesday, September 15th at A.F. Crow & Son Funeral Home with burial in the Glasgow Municipal Cemetery. Visitation will be 3:00 PM until 8:00 PM Monday and Tuesday morning until time for services at the funeral home.

All those who wish to honor and remember Mr. Pace in person at the visitation or service must wear a mask or other appropriate facial covering and practice physical distancing while inside the funeral home for the safety of those in attendance.

A.F. Crow & Son is both honored and privileged to be entrusted with the care of Mr. Pace.