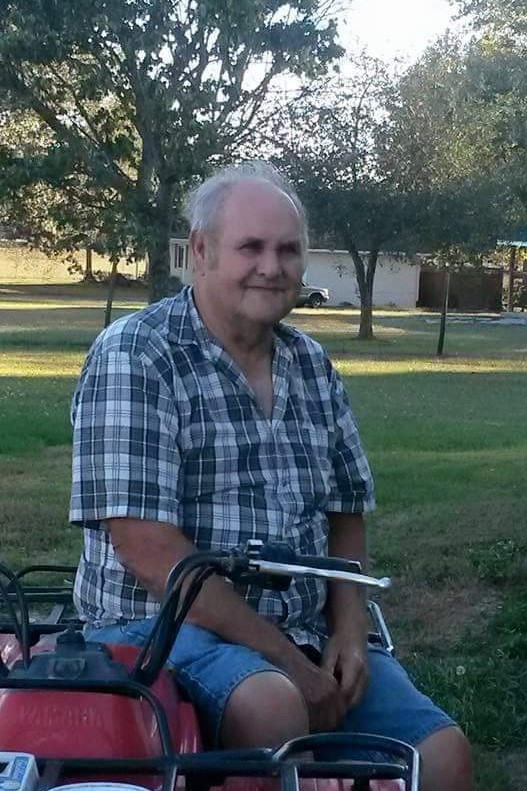 Kenneth Lewis England, Sr., 75, of Smith Grove, KY, passed away Friday, April 17, 2020 at his residence. He was born in Glasgow, KY, March 25, 1945, to the late John England and Nora Lee Farley England. Kenneth was a farmer all his life. He had worked at Glasgow Concrete Forming for several years and then went on to retire from Pools of leisure. He attended the Christian Worship Center in Glasgow.

In addition to his parents, he is preceded in death by a daughter, Angela England; granddaughter, Shyanne Nicole Miller; three brothers, Darrell, Rex, and Junior England.

Funeral service for Kenneth England will be Sunday, April 19th at the A.F. Crow & Son Funeral Home with burial in the Glasgow Municipal Cemetery.

The funeral celebration for Kenneth England will be live streamed at 2:00pm Sunday, April 19, 2020, where family and friends may visit www.Facebook.com/crowfuneralhome to participate in the celebration.

A.F. Crow & Son Funeral Home is both honored and privileged to be entrusted with the care of Mr. England. Please share your condolences with the family at www.crowfuneralhome.com.