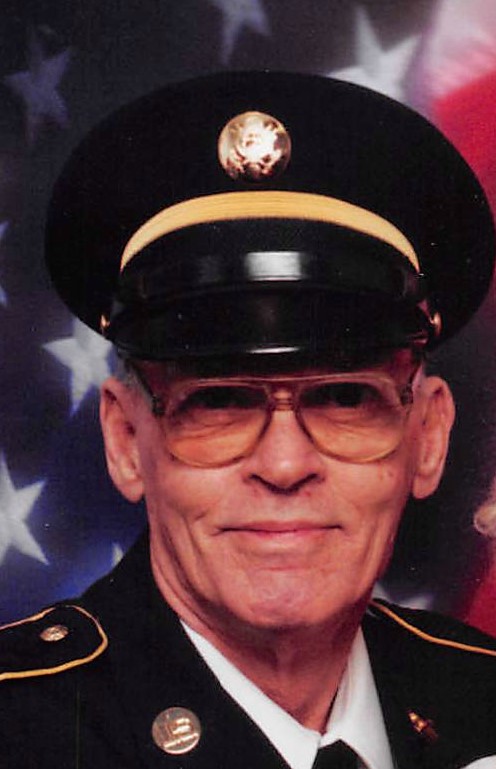 Kenneth Clifton Higgs, Sr. age 81 of Millwood, Kentucky passed away Friday, July 10, 2020 at his residence. He was born November 29, 1938 in Caneyville, Kentucky the son of Delbert Clifton and Eva King Higgs. Kenneth loved his country and proudly served in the United States Army for 22 years.

He was preceded in death by his parents and two brothers, Charles and Russell.

Funeral services will be held at 11:00 a.m., Wednesday, July 15, 2020 at Caneyville Memorial Chapel in Caneyville. Burial will be in Layman Memorial Gardens. Visitation will be held after 4:00 p.m. Tuesday and from 9:00 a.m. until service time Wednesday at the funeral home.

All those who wish to honor and remember Mr. Higgs in person at the visitation or service are encouraged to wear a mask while inside the funeral home for the safety of all those in attendance.

Caneyville Memorial Chapel is both honored and privileged to be entrusted with the care of Mr. Higgs. Share your message of condolence with the family of Kenneth Clifton Higgs, Sr. at www.caneyvillememorial.com.