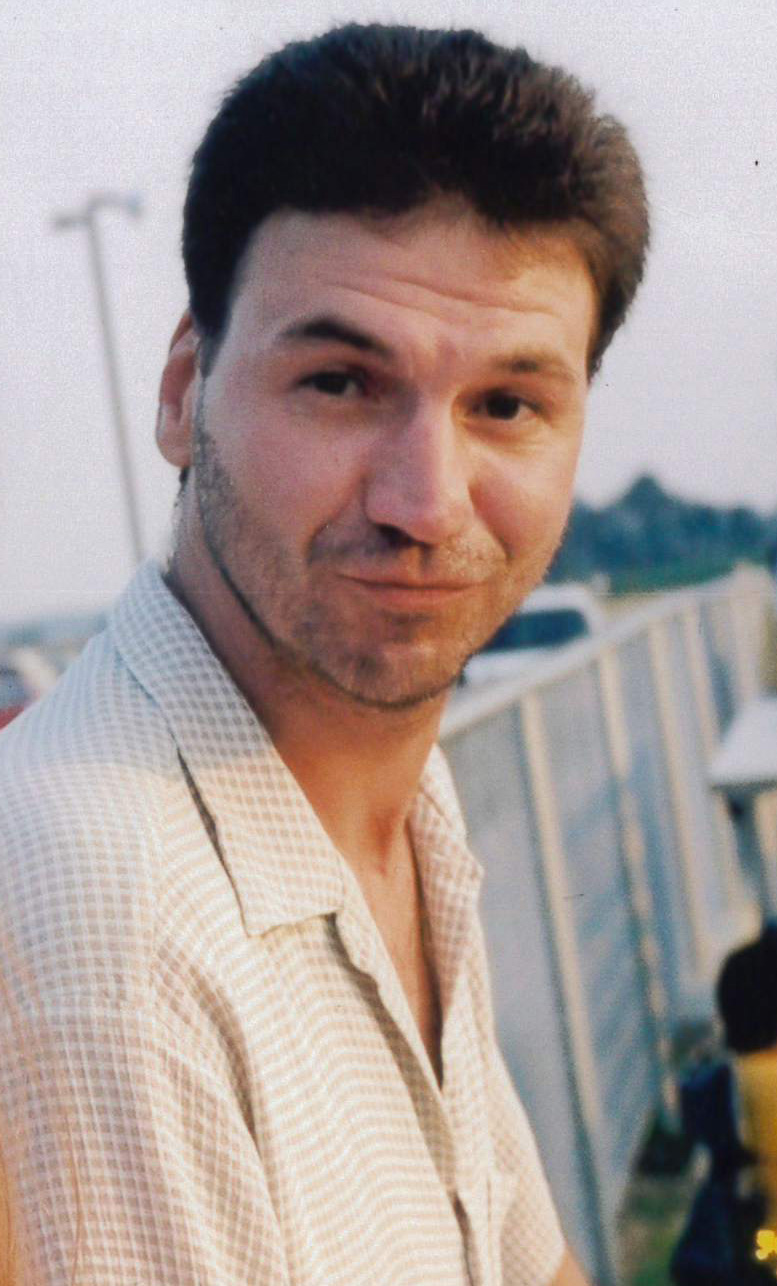 Kelly Anthony Tolson, 57, of Owensboro passed away Tuesday, June 2, 2020 at his home. He was born in Owensboro, Kentucky on July 27, 1962 to Peggy Ann France and the late David Anthony Tolson. Kelly was retired from Chimney Cleaning and Repair. Kelly enjoyed his work, smoking cigars and his Joe Camels, listening to music and dancing. He had a special appreciation and admiration for horses. Kelly especially loved antiques and working on cars.

Along with his father and his stepmother, Dorothy Tolson; Kelly was preceded in death by his son, Joshua; his paternal grandmother, Gladys McKinney; his Mamaw Helen; and his Grandpa Russell.

Haley McGinnis Funeral Home & Crematory is both honored and privileged to be entrusted with the care of Mr. Tolson. Share your messages of condolence with the family of Kelly Anthony Tolson and sign his virtual guest book by going to www.haleymcginnis.com.