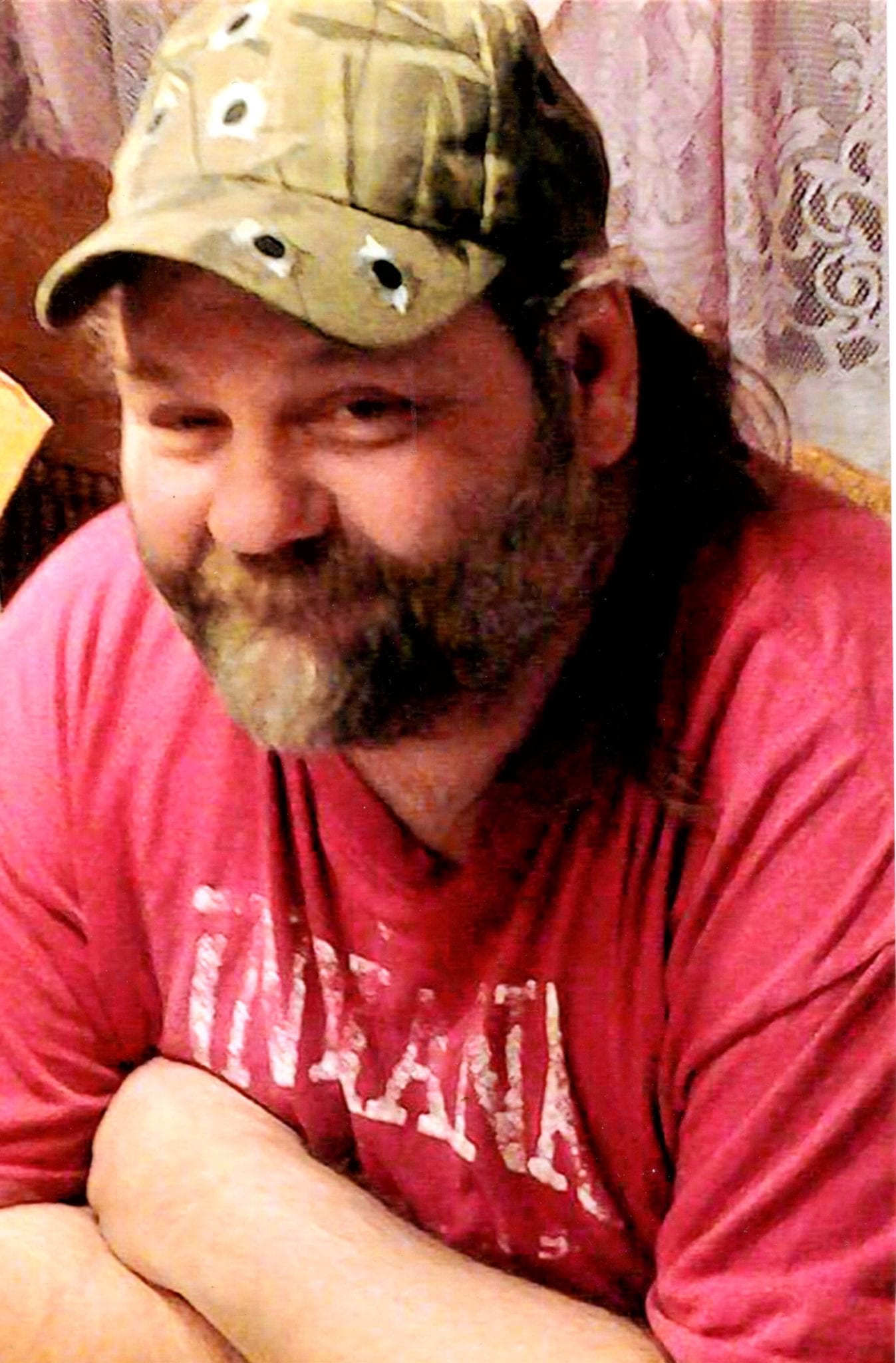 Keith A. Deisher, Sr. 55, of Vincennes, IN, passed away April 25, 2021, at the Good Samaritan Hospital.Keith had graduated from Lincoln High School. He worked in construction, and for many years worked for E. H. Montgomery Construction Co. He was proud of the many building projects in which he had taken part.Surviving is his daughter, Ashley Deisher of Vincennes, IN; his sons, Keith Deisher, Jr. and David Helderman, both of Vincennes, IN; his sisters, Sue Roark of Bruceville, IN and Theresa Thompson and her husband, Jeff, of Lawrenceville, IL; and his granddaughter, Kelsey Deisher.Born January 18, 1966, in Vincennes, IN, he was the son of Randy E. and Phyllis (Crouch) Deisher. His parents; his brothers, Roger Deisher, Sr. and Randy Deisher; and his grandson, Bryden Gibson, preceded him.Friends may visit with Keith’s family from 10:00 – 11:00 on Friday, at Goodwin-Sievers Funeral Home, 524 Broadway, Vincennes, IN. A graveside service at Memorial Park Cemetery will follow the visitation.Online memories can be shared with the family at goodwinsieversfh.com.