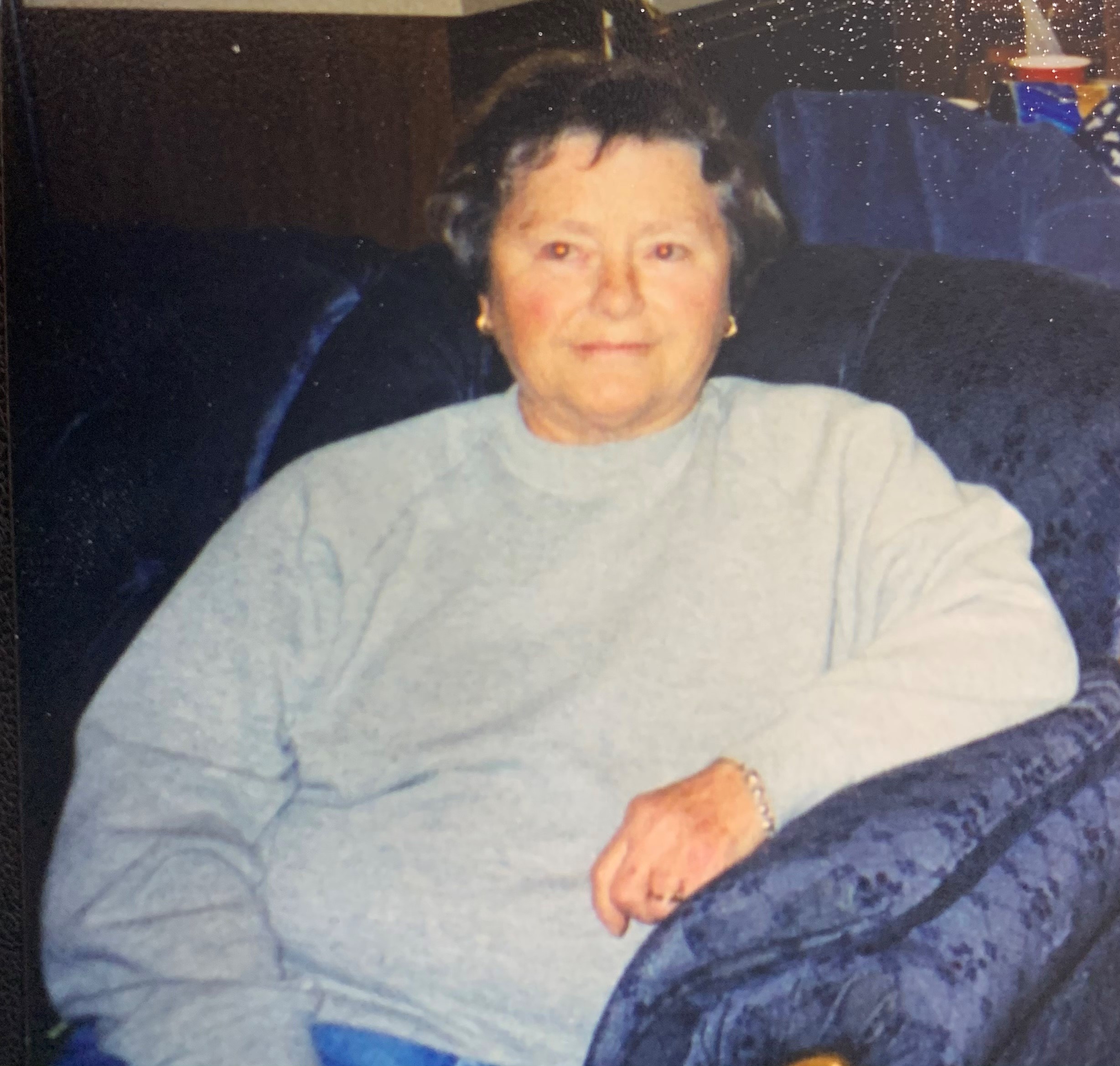 Katharina Marakowitsch Cantrell, age 81 of Leitchfield, passed away Saturday, January 2nd 2021 at the Norton Brownsboro Hospital in Louisville. She was born October 4th 1939 in Karlsruhe, Germany, the daughter of Martin & Katharina Balger Marakowitsch. She became a United States citizen on April 20th 1982, one of the proudest days of her life. She was a devoted housewife and mother, she enjoyed the outdoors and especially spending time on the lake with her family.

Other than her parents, she was preceded in death by her sister, Lenka Marakowitsch.

In keeping with Mrs. Cantrell’s wishes, cremation was chosen in lieu of burial. A private memorial service will be held at a later date.

If you’d like to leave a message of condolence to the family, please do so in her virtual guestbook below.