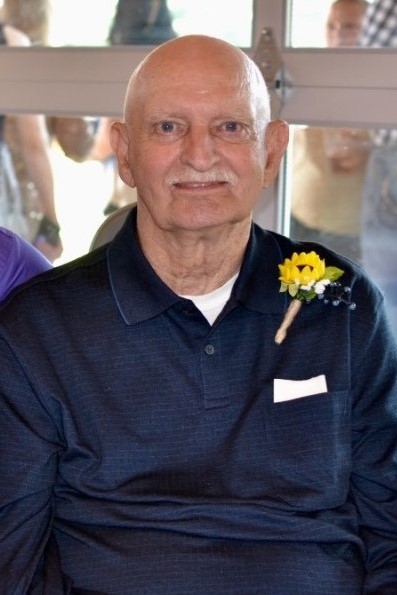 Karleen Hawks, age 81, of Taylorsville, died Wednesday, May 20, 2020 at Baptist East Hospital in Louisville. He was born in Glasgow on April 23, 1939 to the late Horace Hawks and the late Ruby (Nuckols) Hawks. Karleen was retired from Holley Carburetor where he worked in maintenance.

In addition to his parents, he was preceded in death by his wife, Betty Jean Hawks; one brother, Roex Hawks; three sisters, Josephine Hawks, Loretta Pitcock and Katherine Payne

A private family service will be held at A.F. Crow & Son Funeral Home with burial to follow in Shiloh Cemetery.

A.F. Crow & Son is both honored and privileged to be entrusted with the care of Mr. Hawks
Share your message of condolence with the family of Karleen Hawks at www.crowfuneralhome.com.