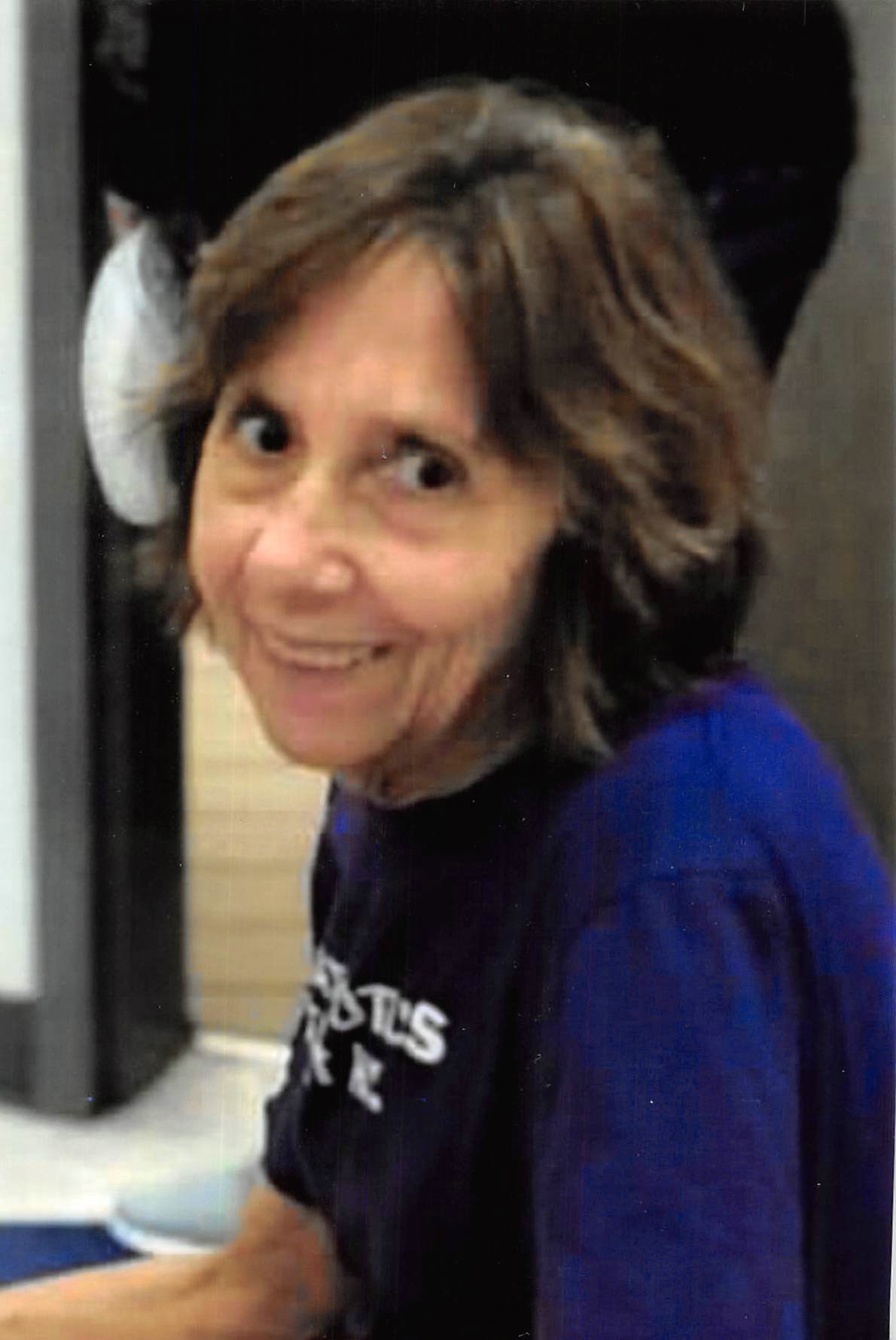 Judy Fields, 67, of Glasgow, Kentucky passed away Tuesday, December 15, 2020 at Norton’s Hospital in Louisville, Kentucky. She was born in Glasgow, Kentucky February 13, 1953 to the late Hade and Mary Shaw Jones. Judy retired from the Barren County Schools System working in the cafeteria and later worked at the Glasgow Boys and Girls Club. She was a Glasgow High School graduate and attended River Lake Church.

In addition to her parents, she was preceded in death by her loving husband, Larry David Fields, whom she married on October 1, 1971; three brothers, Wayne Jones, Jerry Jones, Mike Jones; and four sisters, Betty Harlow, Barbara Brown, Ellen Flowers, and Sharon Davis.

The funeral service for Ms. Fields will be held 2:00 PM Sunday, December 20th at A. F. Crow & Son Funeral Home with burial in the Happy Valley Memorial Gardens. Visitation will be Saturday from 3:00 PM until 8:00 PM and on Sunday morning until time for the service at the funeral home. A. F. Crow & Son Funeral Home is both honored and privileged to be entrusted in the care of Ms. Fields. Please share your condolences with the family at www.crowfuneralhome.com.