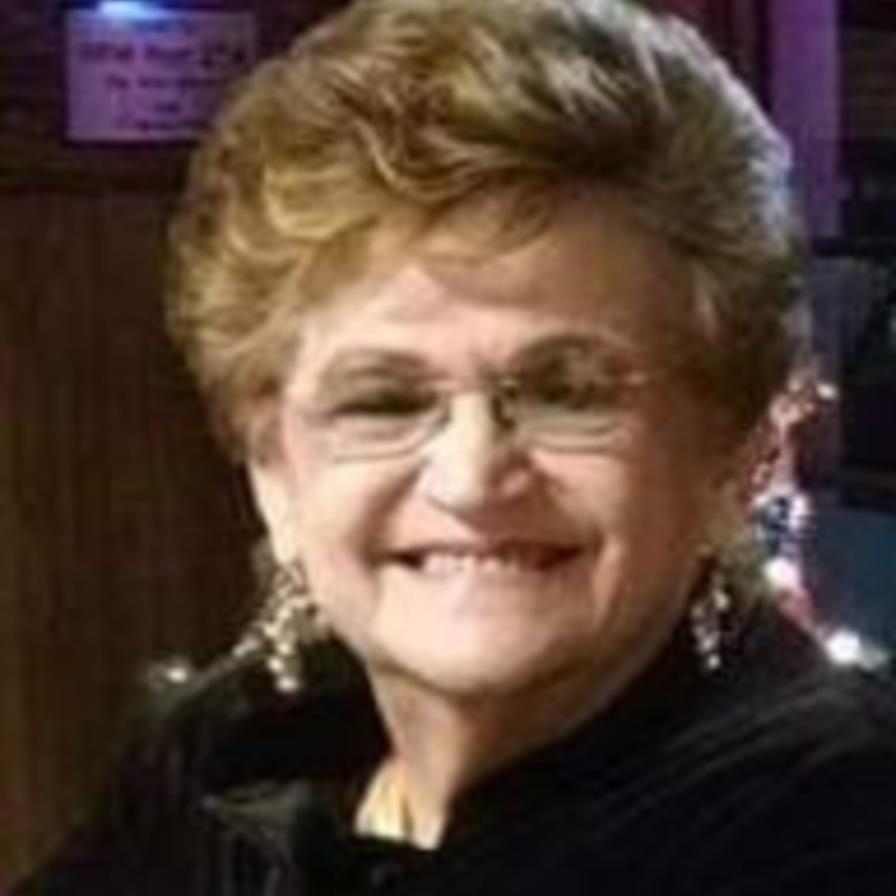 Judith A. (Brinson) Thompson, 84, of Owensville, IN passed away March 2, 2020. She was born August 11, 1935 in Greene County, IN to the late Alfred G. Brinson and Anna Mae (Harris) Brinson. Judi attended and graduated from Sandborn High School in 1953. She married Bob Thompson, her soulmate, September 2, 1961. Judi and Bob always had a great time together and she loved to take care of him. They would get dressed up and go out every night. Some of their favorite places would be a local bar or VFW. Judi adored looking pretty, getting her nails done, and making sure her hair looked great. Judi and Bob moved to Florida in 1976 and stayed until 2011. Judi loved to talk to anyone and everyone, she truly never met a stranger. She was known to always have an opinion, and hers was the only right one. Judi was known to her children and grandchildren as Judge Judi. She had the same bossy outspoken temperament and wits about her. Judi could do anything she put her mind to. She worked in Hospitality for Orange Lake Country Club in Florida for 10+ years and then tended bar when she returned home. Judi enjoyed watching Nascar to root for Jeff Gordon. She loved watching the birds and bringing home the old popcorn from the VFW to feed them. Judi had a knack for finding random recipes and making a delicious meal. She like to read anytime she was able to and could finish 3 books in a day if she had the chance. Judi is well loved and will be missed by so many. She was preceded in death by her parents Alfred and Anna Mae Brinson; daughters Robin Davis and Caren Curtis; brother J.E. Brinson, and granddaughter Jonna Winemiller. Judi is survived by her husband of 58 years, Bob Thompson; children Tina Winemiller (Bill Sensmeier) and Bobette Phillips; grandchildren Betsy Clouse, Robbie Davis, Shelli White, Amber Winemiller, Laura Harper, and Alyca Winemiller; 11 great grandchildren; and several great- great grandchildren. Holders Funeral Home is honored and privileged to be entrusted with the care of Mrs. Thompson. The family will be hosting a celebration of life at VFW Post 2417 in the near future, please watch for details on social media.