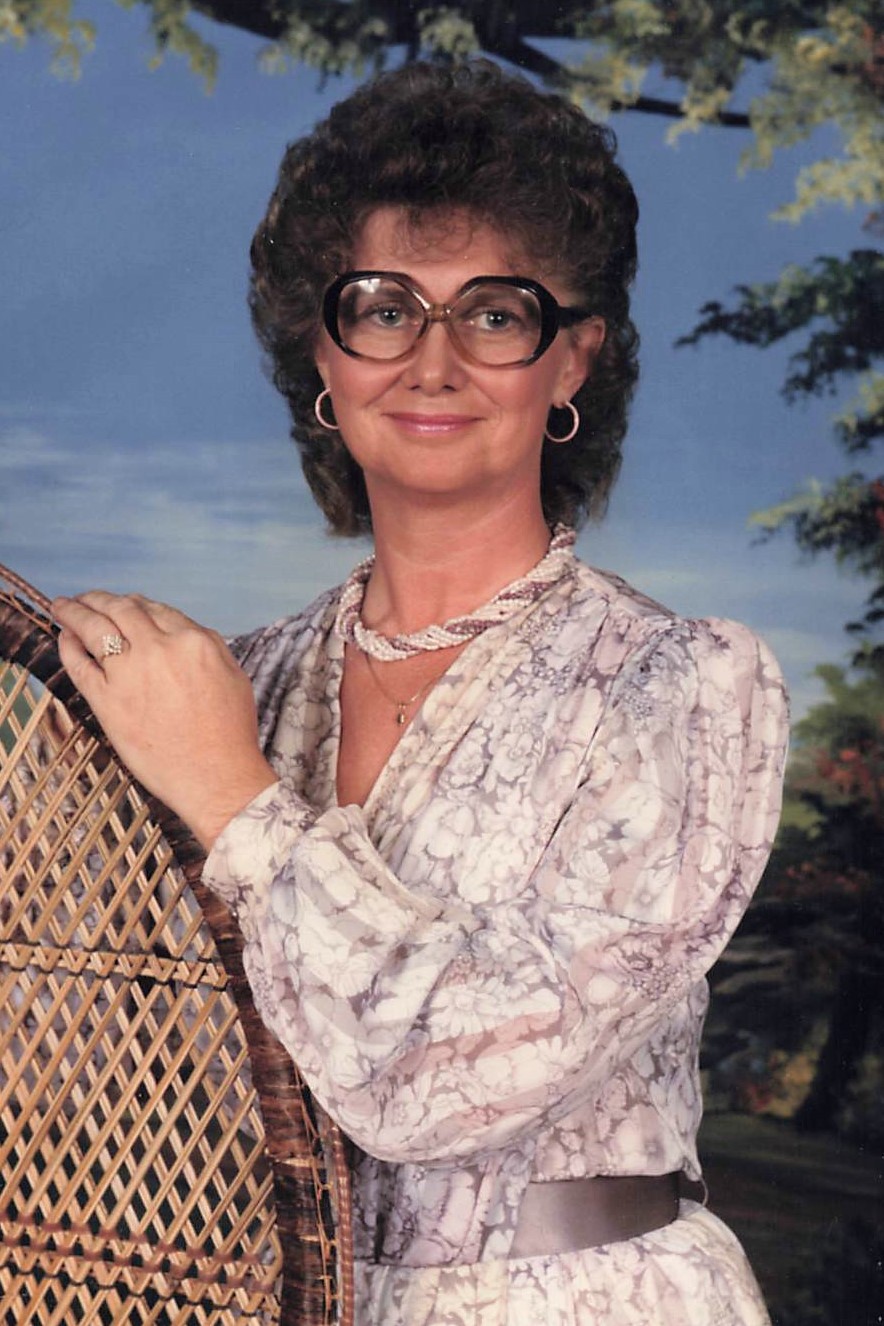 Josephine Houchens, age 79, of Glasgow, died Thursday, November 25, 2021, at TJ Samson Community Hospital. She was born in Glasgow on March 28, 1942, to the late J.W. Doty and the late Edna (Greene) Doty. She was retired from Redmans and a member of Siloam Baptist church. She was married to the late James Houchens.

The funeral service for Ms. Houchens will be 2:00 PM, Monday, November 29th at A.F. Crow & Son Funeral Home with burial in the Happy Valley Memorial Gardens. Visitation will be 2:00 PM until 8:00 PM Sunday and Monday morning until time for the services at the funeral home.

A.F. Crow & Son is both honored and privileged to be entrusted with the care of Ms. Houchens.