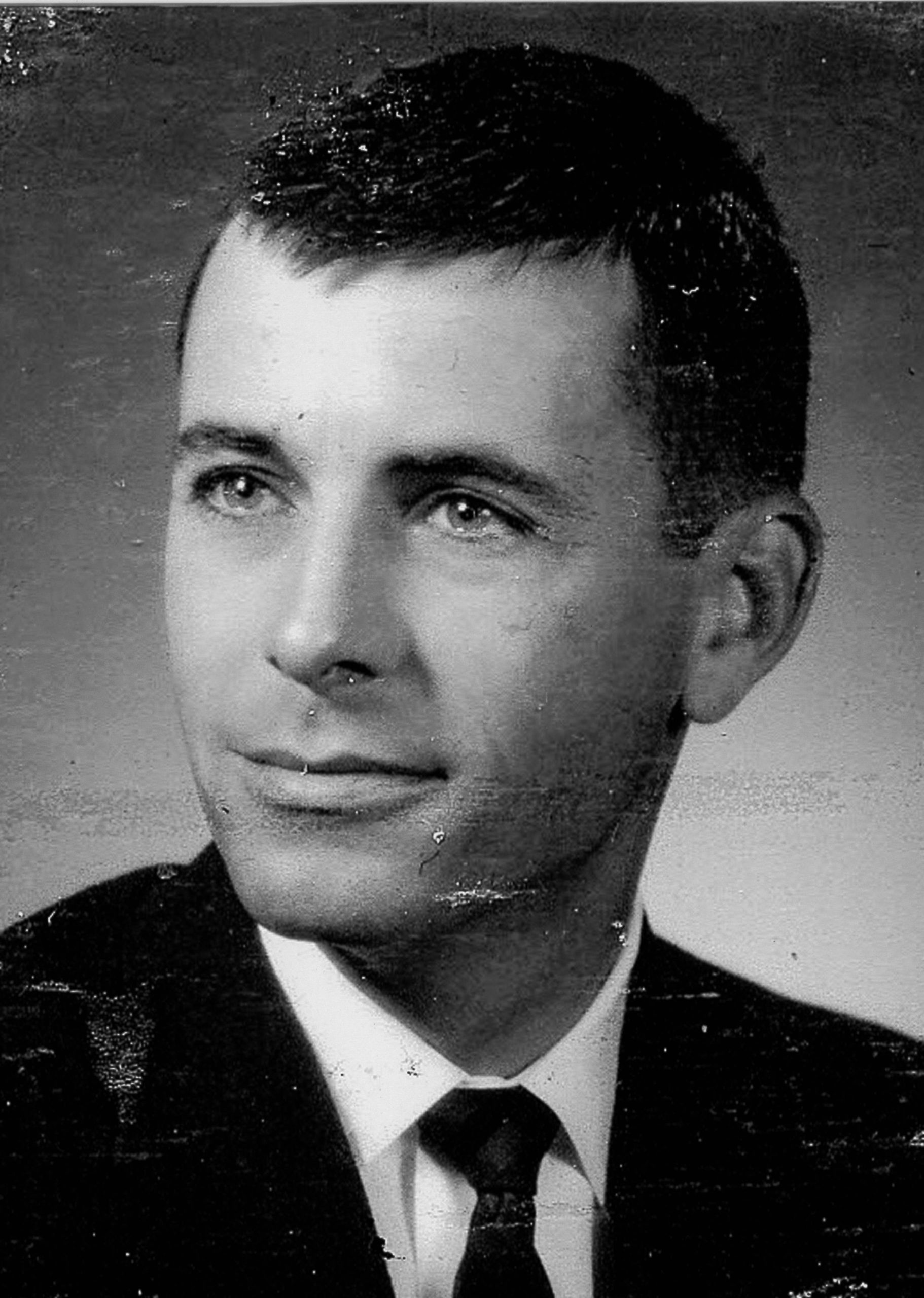 Joseph Richard Flaherty, Sr., 91, of Owensboro, passed away Monday, August 10, 2020. Mr. Flaherty was born in Minneapolis, Minnesota on December 5, 1928 to the late Francis FitzGibbons and Frances Alva Flaherty. After serving in the U.S. Army during the Korean War, Dick attended and graduated from Marquette University Law School in 1959. He practiced law well into his late eighties until he started his journey with Alzheimer’s disease. As an attorney, he felt it was his job to comfort the afflicted, and afflict the comfortable..Dick proudly served our country in the United States Army. A very involved man Dick was a member of St. Stephen Cathedral, the Sierra Club, and was on the Board of Wendell Foster Center. He was instrumental in the formation of what was then called The Owensboro Council for Retarded Children, which cares for many families to this day. If he wasn’t involved enough, he also served on the board of the H.L. Neblett Center, and an active supporter of Owensboro Catholic High School sports and kept the books for the basketball team for over 34 years. Mr. Flaherty was an avid golfer and played into his mid-eighties. Dick was a man of integrity… except on the golf course. He also taught classes at Southern Junior High School and Brescia College.

Along with his parents, Dick was preceded in death by his wife, Bonnie Deanne Hale Flaherty; his son, John Flaherty; his twin sister, Carolyn Jones; his sisters, Sally Englert, Sue Phelps; and a brother, Dennis Flaherty.

Services will be 12:05 pm Friday, August 14, 2020 at St. Stephen Cathedral, with Father Jerry Riney officiating. Burial will follow at Resurrection Cemetery. Visitation will be from 4:00 pm to 7:00 pm Thursday at Haley McGinnis Funeral Home & Crematory, and again from 10:30 am to 11:30 am Friday at the funeral home. Prayers will be at 6:30 pm Thursday at the funeral home. Expressions of sympathy may take the form of donations to Owensboro Catholic High School, 1524 West Parrish Avenue, Owensboro, KY 42301. Envelopes will be made available at Haley McGinnis.

All those who wish to honor and remember Mr. Flaherty in person at the visitation or service are required to wear a mask for the safety of all those in attendance.

Haley McGinnis Funeral Home & Crematory is both honored and privileged to be entrusted with the care of Mr. Flaherty, Sr. Share your messages of condolence with the family of Joseph and sign his virtual guest book by going to www.haleymcginnis.com.