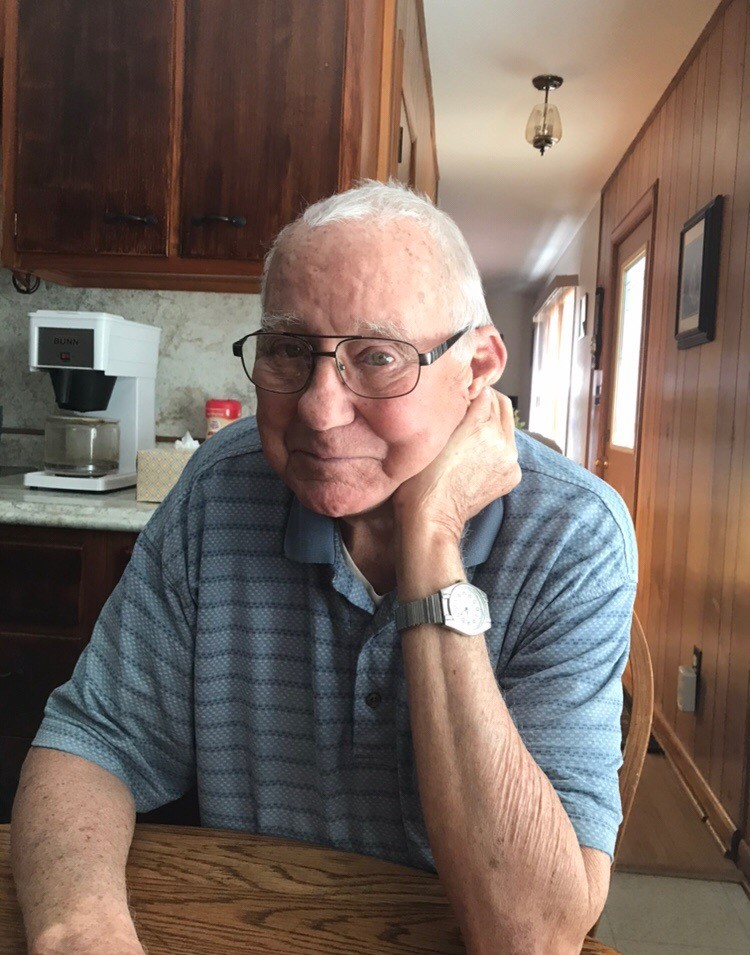 Joseph R. Roberts, 83, of Owensboro passed away Monday, August 9, 2021, at Owensboro Health Regional Hospital. He was born in Owensboro on January 30, 1938 to the late Thelbert and Mae Terry Roberts. He was a machine operator for over 20 years. Joseph was a member of St. Stephen Cathedral and the AMVETS Post 75. He enjoyed fishing, hunting and watching racehorses.
Along with his parents he is preceded by in death by his wife, JoAnn Roberts and oldest daughter, Cathie Roberts.
Joseph is survived by his children, Frank Roberts and Carol (Rodney) Goodwin; nine grandchildren; and three great-grandchildren; and siblings, Lillian Bowlds, Sherman Roberts, Gene Roberts and Donnie Roberts.
Services will be Noon, August 12, 2021, at St. Stephen Cathedral. Burial will follow at Rosehill-Elmwood Cemetery. Visitation will be Wednesday from 11 a.m. to 4 p.m. and again on Thursday from 10 a.m. to 12 p.m. Prayers will be said Wednesday at 3 p.m.
Haley McGinnis Funeral Home & Crematory is both honored and privileged to be entrusted with the care of Mr. Roberts. Share your messages of condolence with the family of Joseph R. Roberts. and sign his virtual guestbook by going to www.haleymcginnis.com.