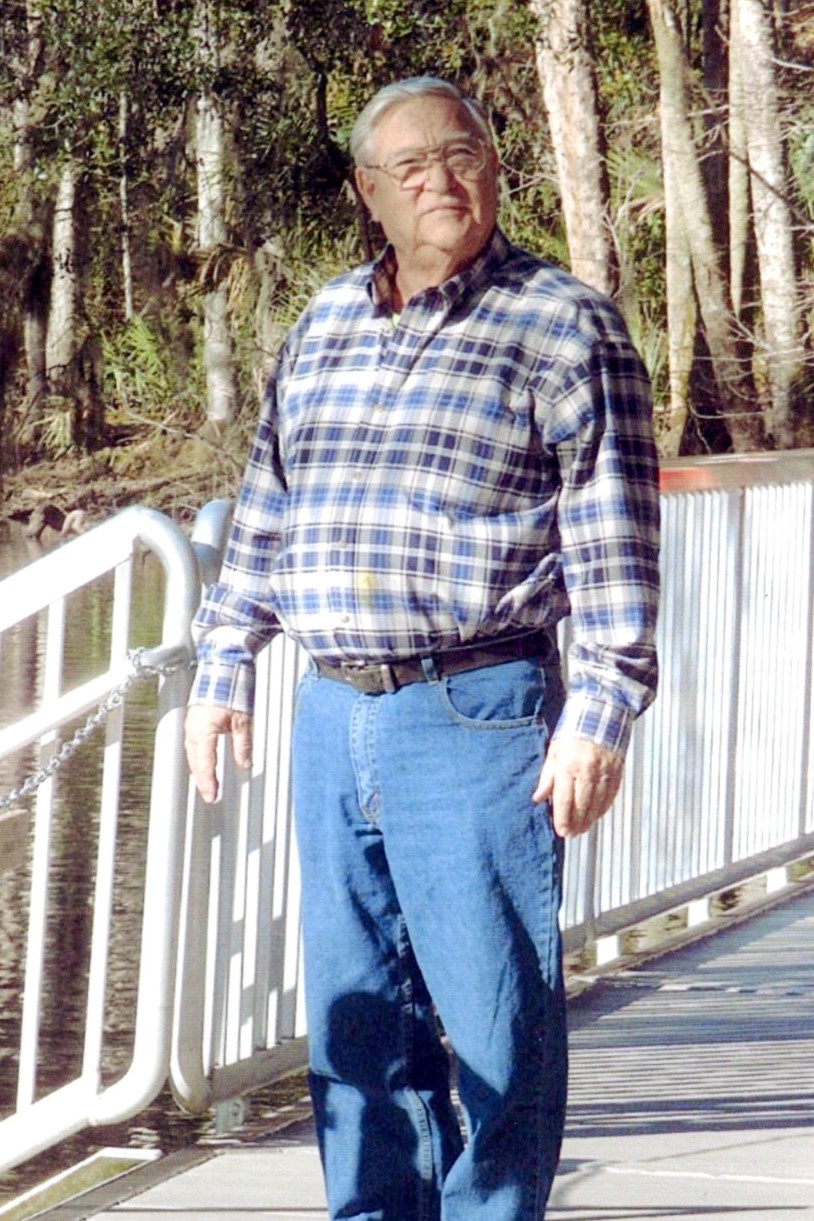 Joseph Carol Cox, 75, of Glasgow, Kentucky passed away Wednesday, March 24, 2021 at the T. J. Samson Community Hospital. He was born April 24, 1945 in Louisville, Kentucky to the late Ottis Cox and Catherine Myles Cox. Joseph was a self-employed painter and was of the Christian faith.

In addition to his parents, he was preceded in death by eight brothers.

The funeral service for Mr. Cox will be held 2:00 PM Monday, March 29th at the A. F. Crow & Son Funeral Home with cremation to follow. Visitation will be Monday from 10:00 AM until time for the service at the funeral home. A. F. Crow & Son is both honored and privileged to be entrusted in the care of Mr. Cox. Please share your condolences with the family at www.crowfuneralhome.com.