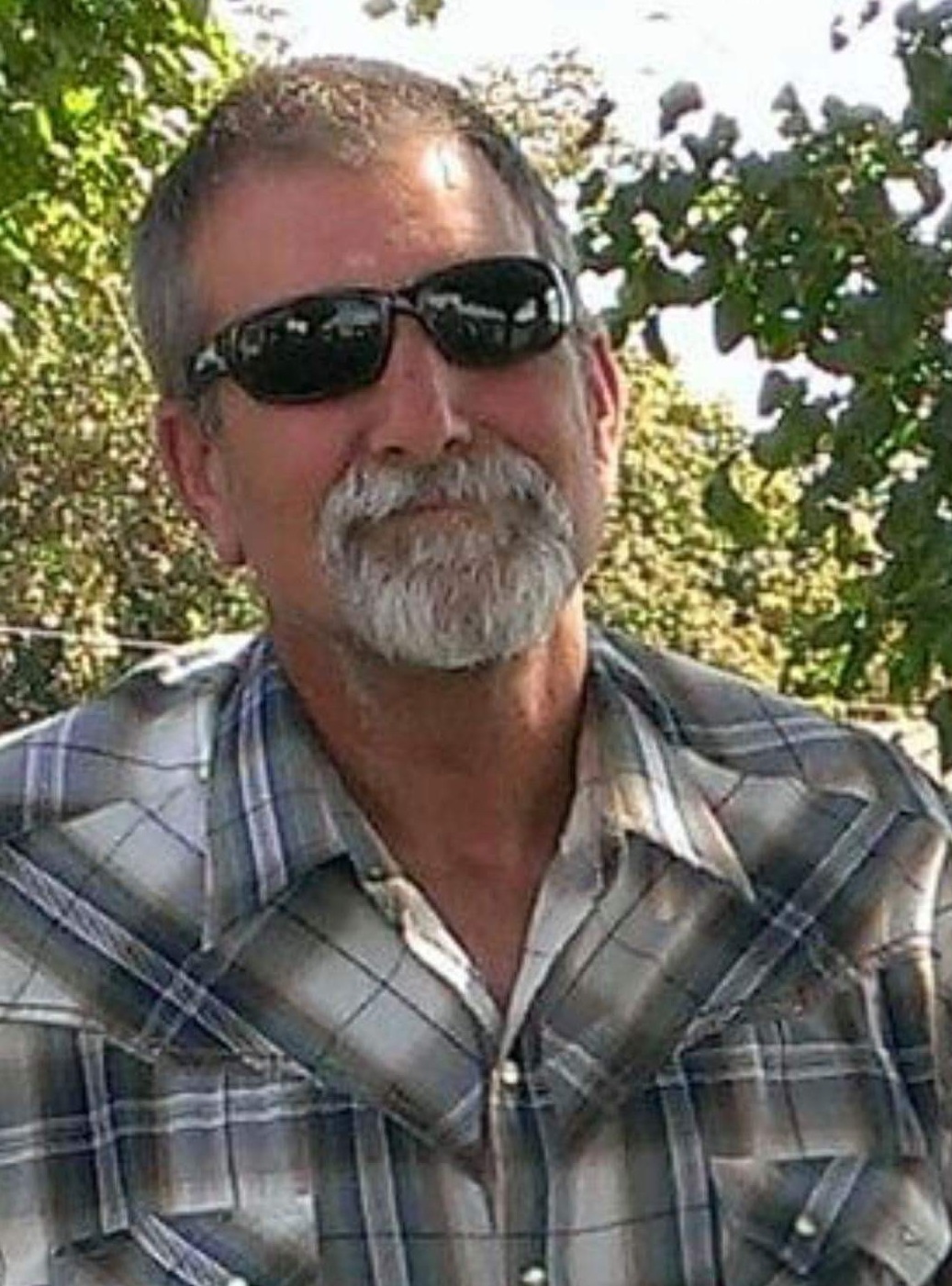 Joseph Allen Waid age 63 of Edmonton passed away peacefully Wednesday, October 14, 2020 with his family by his side.   Joe was born July 8, 1957 in Pennsylvania to the late Neil and Virginia Gariepy Waid.   Joe’s family settled in Kentucky when he was a child. Joe was a lifelong logger and attended the New Beginnings Church of God in Edmonton.   Joe married Rita Gibson Waid  May 6, 1995.

Funeral services will be held 3:30 PM Friday, October 16th at The New Beginnings Church of God with burial to follow in the Gibson Cemetery.   Visitation will be from 9:30 AM Friday until service time at church.  In lieu of flowers memorial contributions can be made to the family burial fund at Butler Funeral Home.

Butler Funeral Home is both honored and privileged to be entrusted to the care of Mr. Joseph Waid.   Share your messages of condolence with the family at www.butler-funeralhome.com.