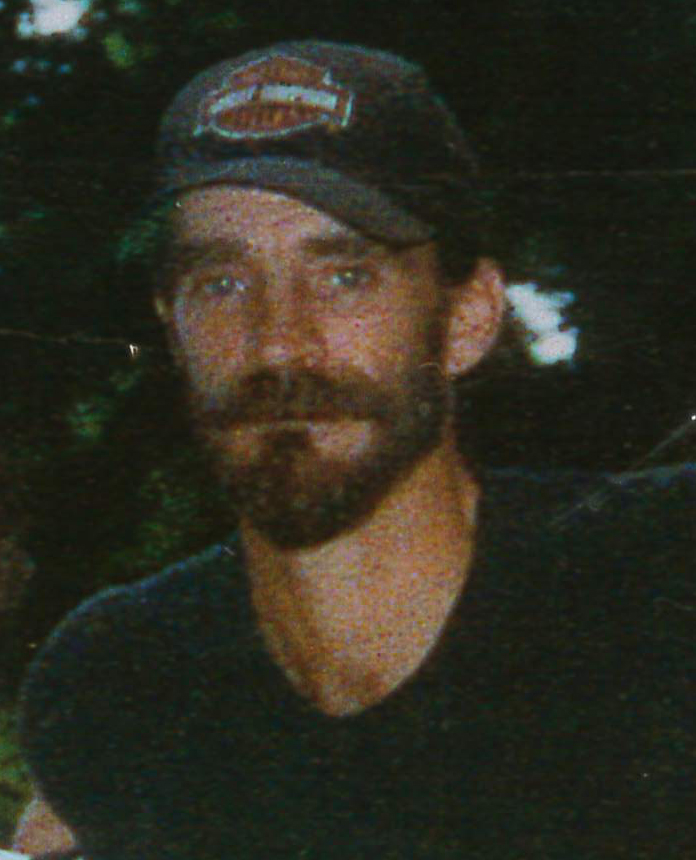 John was a self-employed handyman, an outdoorsman and cared deeply for his family, especially his step-children and step-grandchildren.

Other than his parents, he was preceded in death by his wife, Ramona Gail Stone Masterson, and a brother, Joseph Wayne Masterson.

He is survived by his step-children, Charles Taylor and Coy Estes, seven step-grandchildren, his sister, Rebecca Smith (William), and brother, Douglas E. Masterson, Jr. (Patsy), his companion, Carolyn Pickerell, and many nieces and nephews.

In lieu of flowers, donations can be made to Haley-McGinnis Funeral Home to assist with final expenses.

Haley McGinnis Funeral Home & Crematory is both honored and privileged to be entrusted with the care of Mr. Masterson. Share your messages of condolence with the family of John Michael Masterson and sign his virtual guestbook by going to www.haleymcginnis.com.